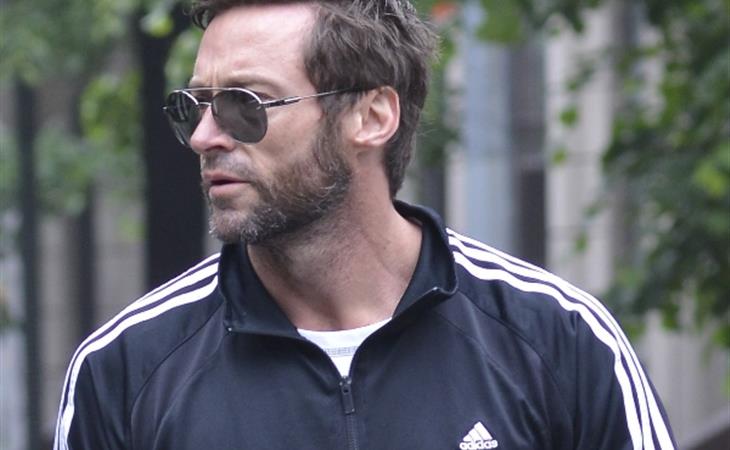 Totally forgot about The Wolverine

When Lainey asked if I wanted to write about The Wolverine’s new trailer, I had a moment of, “What is she talking about…?” and then I remembered Hugh Jackman’s new movie, due in July. But I forgot about it. I even wrote about the first trailer, and I still forgot about it. That is not a good sign.

Franchise fatigue is a real thing. I love summer movie season, but I’m starting to think that cramming 95% of the tent pole releases into a twelve week frame is a bad idea. Would Star Trek Into Darkness have performed better in, say, October? There’s no way to know for sure, but maybe opening two weeks after Iron Man 3 ate the box office and one week after The Great Gatsby had a surprisingly strong debut wasn’t great timing. There’s only so much money to go around, you know? The Wolverine looks more like an April or August movie than July.

Which isn’t to say it looks bad. It still looks pretty awesome, although this trailer is messier than the first one. I’m not sure, if you don’t already know something about Wolverine as a comic book character, that it entirely makes sense. I have an entire trunk dedicated just to Wolverine comics, so I’m not a good judge of how communicative this is—does it make sense to you casual viewers? What’s throwing me is how the entire plot seems to revolve around his immortality, but when you think of Wolverine, is that really the first thing you think of? I’m not sure it even really occurs to casual fans that he is immortal, except in a vague, “He’s old” kind of way.

I am super into Rila Fukushima as Yukio (the redhead), though. The X-Men movies haven’t always treated the female characters too well. Actually, they’re pretty goddamn bad at it. Except for Jean Grey and Mystique, they’ve all been disappointing. Anna Paquin’s Rogue started out good, but I hated her by the end of X3. Fukushima not only looks cool though, she also looks like an active participant in the narrative and I like that the trailer spotlights her kicking ass while Wolverine just sort of stands there. Jackman has never had a sufficient foil in this role, but hopefully that’s about to change. Now if I can just remember that The Wolverine comes out in a couple months, we’ll be all set.

Attached -- Jackman on his scooter this week. 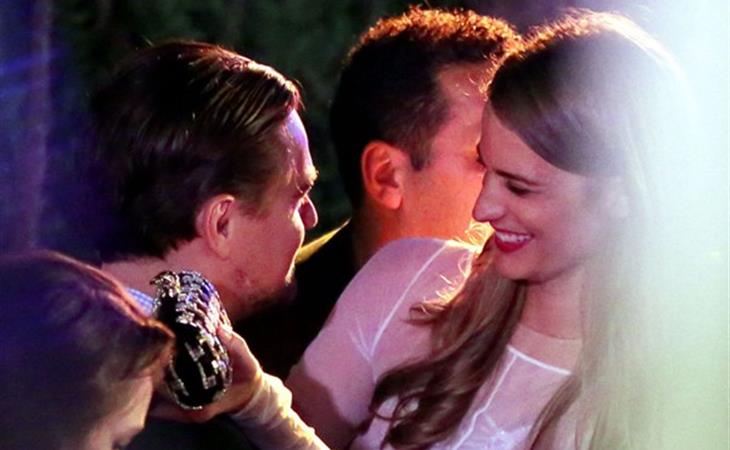 How Leo parties in Cannes Part 2 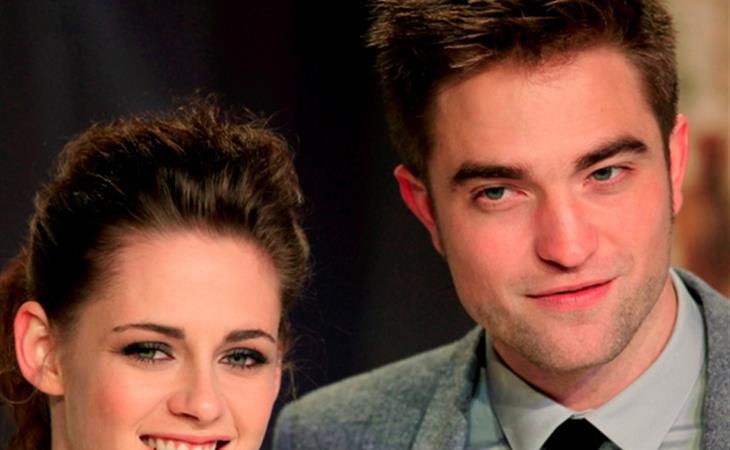 The War of Bella & Edward