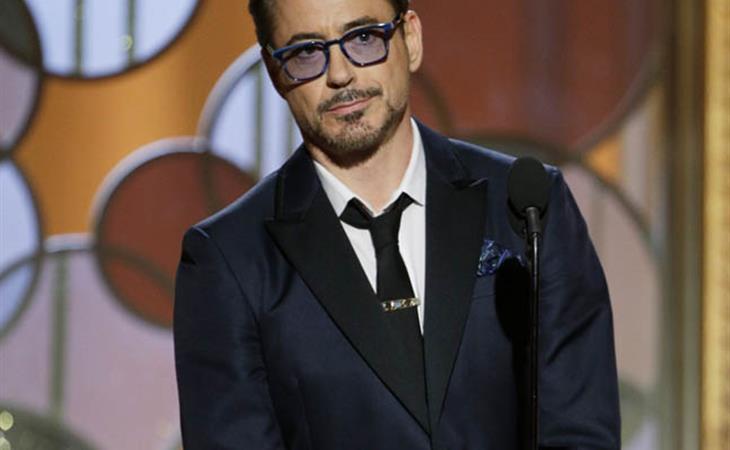 Marvel released the second trailer for Avengers: Age of Ultron last night and they are doubling down on the creepy renditions of “I’ve Go No Strings”. Put that free Disney songbook to work, dude, but now I will forever be creeped out by Pinocchio. Not that a sentient talking puppet that’s obsessed with other people’s humanity wasn’t already creepy. You know what—perfect song choice for Ultron.

The second trailer leans heavy on action and the darker, more personal tone of Age of Ultron. You wouldn’t know it by the marketing, but the movie isn’t actually THAT dark. It has plenty of humor—we’re finally getting to the sassy Clint Barton from the comics—but I only had one thought about Ultron after getting a glimpse of it: It’s a good thing Pepper Potts isn’t in this one because Lainey would never be able to handle it.

At this point, Marvel knows how to make a good trailer and this is certainly a good trailer. Not great, but it’s got a good hook with that creepy f*cking song and the action all looks good, especially the part with Cap and Ultron fighting and Thor igniting his lightning. Thor is the Avenger Marvel has struggled most to establish and one thing they’ve never quite managed is making his powers cool. He can CONTROL LIGHTNING. There’s so much potential and yet Thor in power remains anti-climactic.

What continues to impress me with the Ultron marketing is how well Marvel is keeping their best stuff out of it. We’ve barely seen anything from Scarlet Witch and Quicksilver—although the shot of Scarlet Witch stuffing Iron Man makes my life—and Paul Bettany’s Vision, who is going to walk away with the entire movie, is completely MIA. And as much as they’re selling the action, the Boss Fight remains under wraps. It’s a good call. That fight is INSANE, and they have plenty of other solid material to lean on for marketing. Is it May yet? 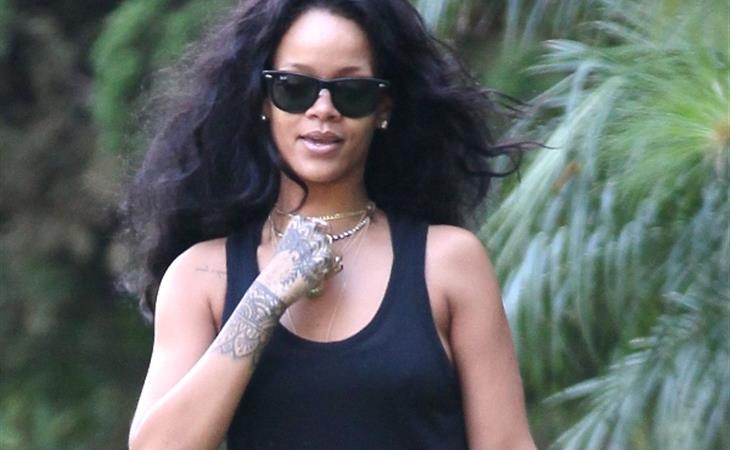 Is Rihanna hooking up with Leo? 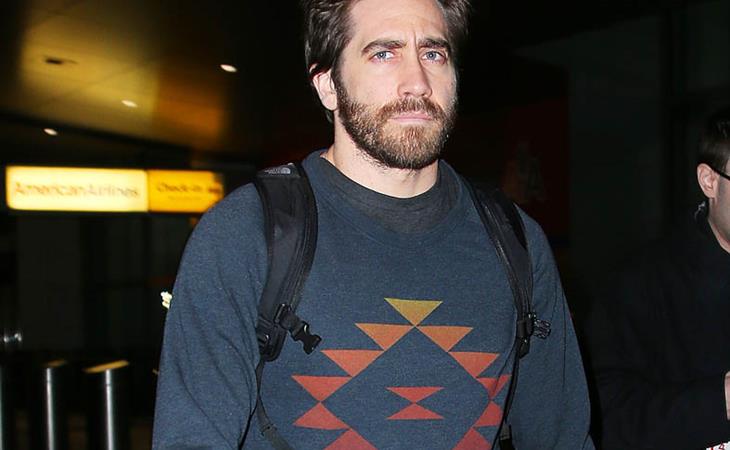