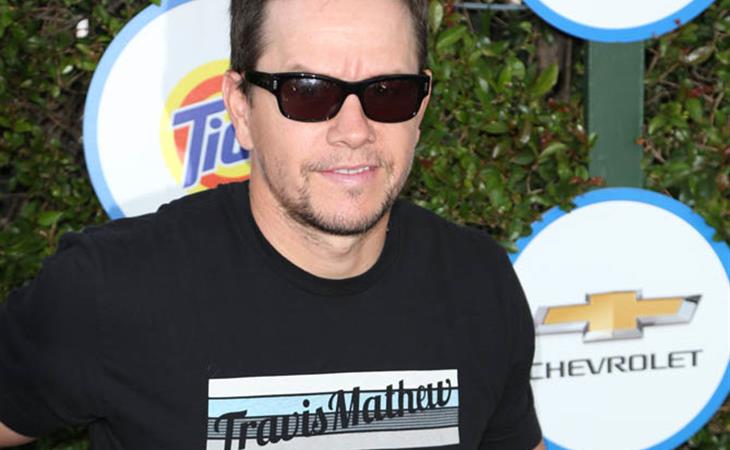 Tom Brady must have lost a bet to Seth MacFarlane

Back in 2012, I quite liked Ted, Seth MacFarlane’s talking teddy bear movie starring Mark Wahlberg. It hit the right balance between MacFarlane’s raunchy sense of humor and actually having a heart under the R-rated jokes and the teddy bear gimmick. So I’m holding out hope that the latest trailer for Ted 2, which is a red band, is just a bad trailer, and not indicative of the movie as a whole, because this trailer is BAD. There are a couple jokes that make me laugh, especially the Red Lobster crack, but otherwise this is a big ole barrel of nope. Giving away the Tom Brady cameo in a trailer seems particularly stupid—like when The Hangover spoiled its best gag by putting Mike Tyson in the trailer—but then, it’s not a very funny bit so why bother treating it like it’s special? It’s a dumb celebrity cameo to set up a bad jerk-off joke.

It probably won’t be Ted’s summer anyway. Train Wreck is leading the comedy tracking going into the summer movie season, and Melissa McCarthy’s Spy is also tracking well. Reese Witherspoon and Sofia Vergara ought to get a good return with Hot Pursuit, and I suspect Pitch Perfect 2 will have decent legs and do sleeper numbers. You know what they all have in common? They’re all female-led projects, and Hot Pursuit and Pitch Perfect 2 are directed by women to boot. If it’s a choice between what I can support this summer, I’d much rather throw my money at one of those projects than Ted 2. 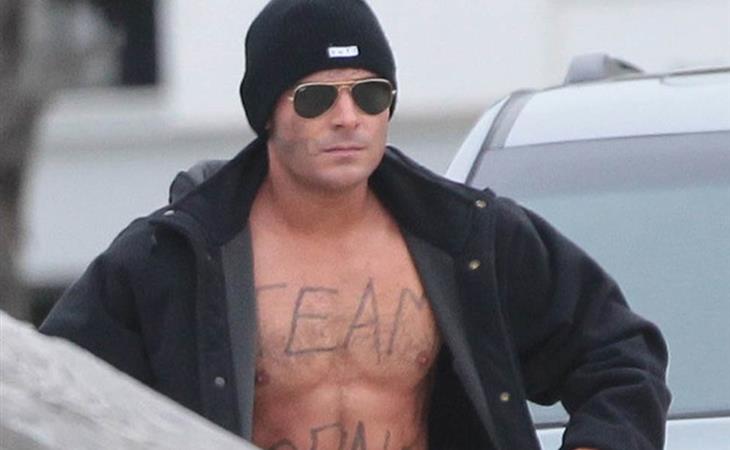 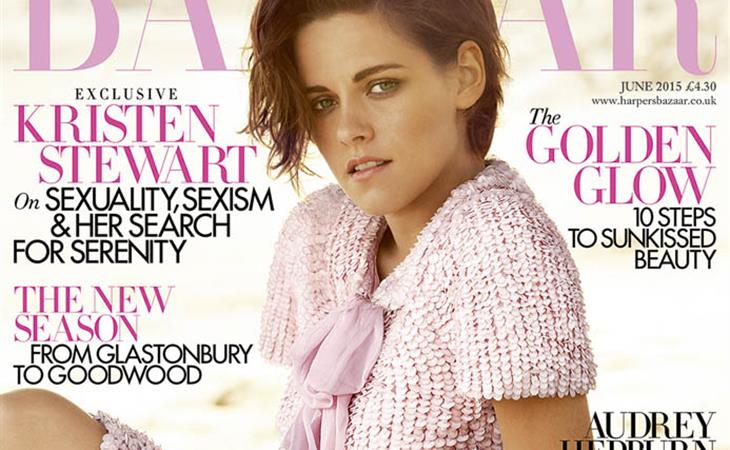