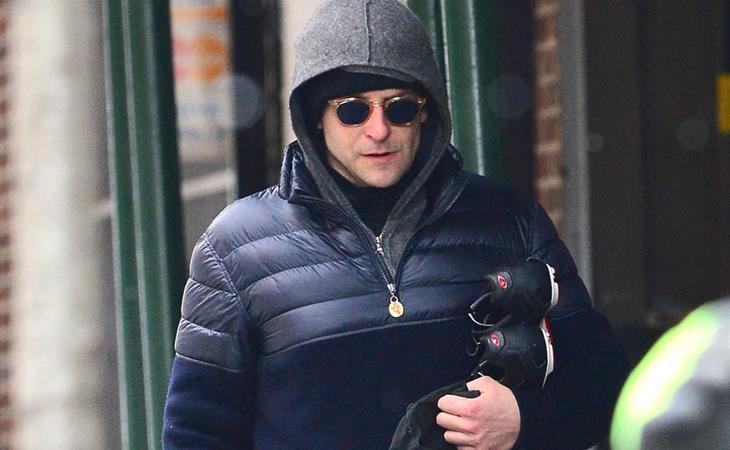 Aloha! Jerry Maguire and Elizabethtown had a baby

For a while there it had no title. Now that it has a trailer, it has to have a title:

This should not be a problem.

Oh….but there were a lot of problems. We know this because of that Sony hack. And the emails that were exchanged in late 2014 after the film was screened for test audiences. Amy Pascal basically gave up on it after that. Also, apparently, according to those Sony emails, dumb people responded to the movie more than those who were educated. Those aren’t my words. Click here to revisit that report.

Now that we have a first look at it, was that a fair assessment?

To me, Aloha is Jerry Maguire and Elizabethtown jammed together. Alec Baldwin seems like he’s actually playing the same character he played in Elizabethtown (A TERRIBLE MOVIE). Bradley Cooper, obviously, is the Tom Cruise/Orlando Bloom hybrid. Emma Stone is Renee Zellweger with a dash of Kirsten Dunst. Or is it the other way around? And Rachel McAdams is basically reduced to being Kelly Preston/Jessica Biel. Because Crowe’s lead male characters are always men who have bitch exes who fall in love with the spunky, quirky new girls.

But hey, maybe the trailer is misleading. Maybe Aloha is an entirely fresh, fresh, fresh narrative. We’ll find out in May. 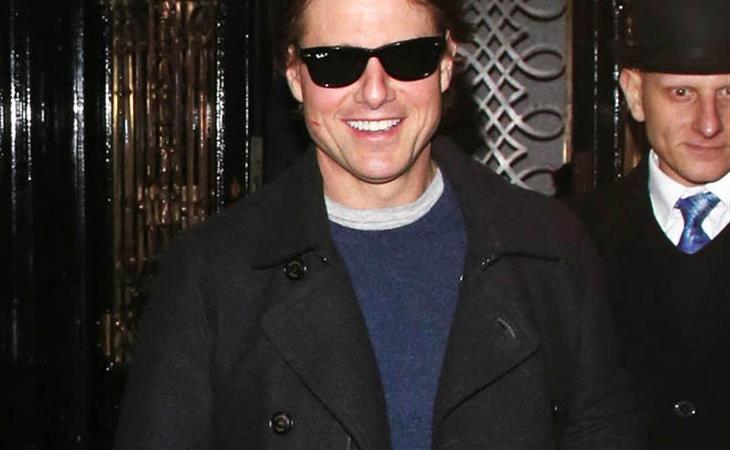 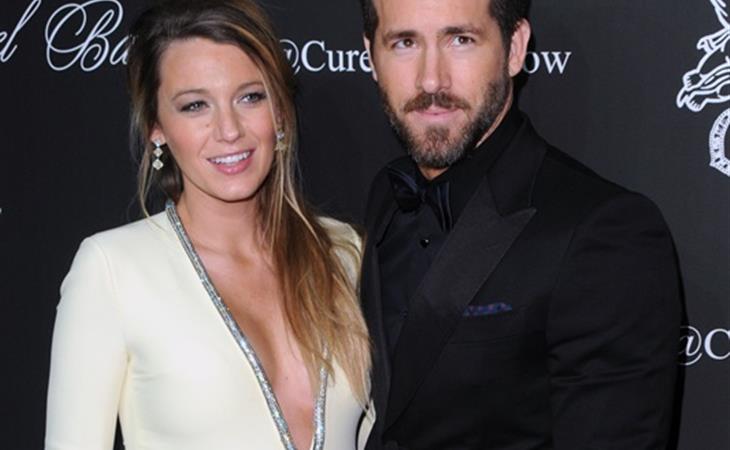