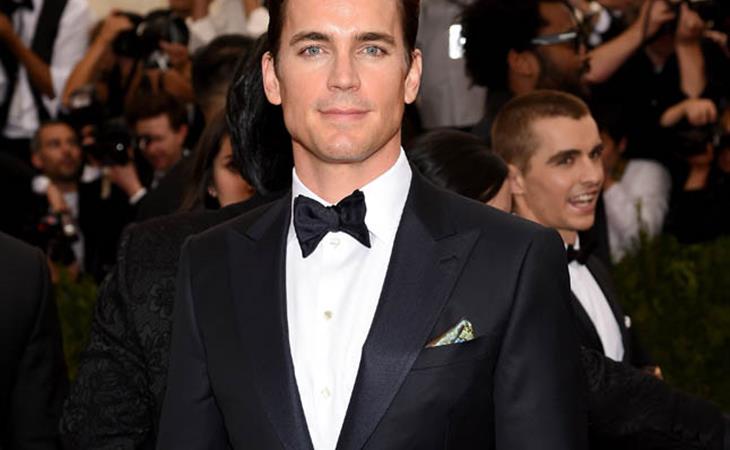 I’m ready to be worshipped

But hey, Jada Pinkett Smith is the boss lady of the strippers, OK? And she’s GOOD at it!

The new Magic Mike XXL trailer. When the teaser came out, I wrote that I had no time for the first movie because it tried to be “film” but that the sequel knows exactly what it is. And it’s willing to laugh at itself half naked.

Which is making me laugh at it too. I laughed out loud right at the end. So, yes, these are two minutes that make me happy. Do I need to apologise for this? Speaking of happiness, no one is happier than Joe Meatball because… IT SPEAKS!

This has been a great week for Meats. He met Jesus George Clooney at the MET Gala. And now he’s allowed two lines in the preview. I’ll just attach some shots of Matt Bomer now because he’s prettier.

Now. Go ahead. Try to suppress your smile. 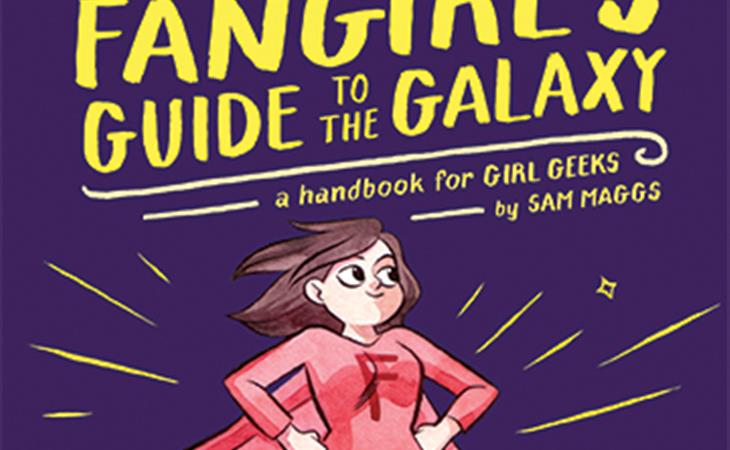 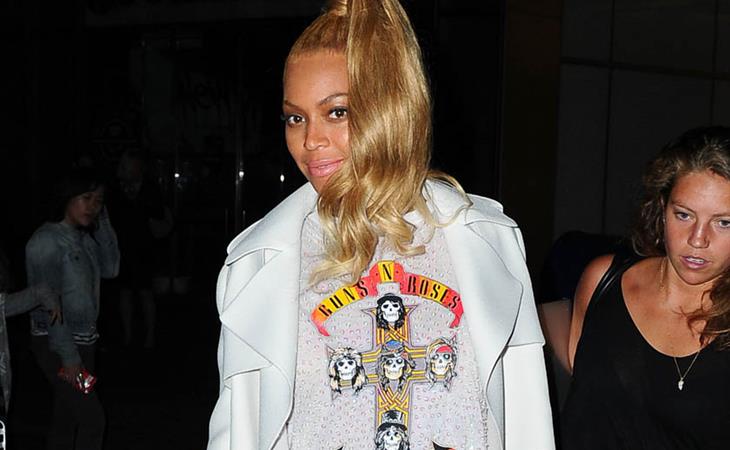