Someone once described the plot of Suicide Squad to me and I said, “So it’s Guardians of the Galaxy.” And they replied, “No, it’s about the rogues’ gallery! They’re bad guys! Law breakers! And they team up to—f*ck it’s Guardians of the Galaxy.” But then Squad got overhauled, and I thought maybe they moved it away from that direction, and the first trailer had a lot of promise. Specifically it had a lot of Harley Quinn/Margot Robbie promise. Now we have a new trailer, courtesy the DC Comics special that aired on The CW last night—Marvel also aired a special about Captain America on ABC but failed to show even one new image from Captain America: Civil War, so Warner Brothers/DC wins this round—and it’s almost a one-eighty difference in tone.

Where the first trailer was kind of dark and moody and leaned on an eerie tone, this new trailer has guns a-blazin’ and has gone all-in on the jokey, winky tone of Guardians of the Galaxy, right down to including a classic rock song in the trailer. I don’t know if that’s just a bit of chest-thumping WB/DC is doing in Marvel’s direction—they have a habit of talking around Marvel in a way that is basically a verbalized sub-tweet—or if it’s a genuine reflection of the film itself. At the very least, they want us to remember that we liked Guardians, a self-referential “anti” superhero movie, not unlike Suicide Squad.

In this new trailer we see more of the backstory of the Squad, and get a lot of new scenes of the Squad in action. The highlight for me is, as always, Margot Robbie as Harley Quinn. Will Smith doesn’t pop as much as I expected, and Joel Kinnaman makes me wonder what this would look like had Tom Hardy been able to play that role. Also note multiple cutaways to Scott Eastwood, because, um, yeah, that’s what we all want to see.

But then The Joker shows up. While he still looks like a Juggalo, there’s something about Jared Leto’s presence that I dig. I especially like it contrasted with the hints of the supernatural that come from Cara Delevingne’s character, Enchantress, and Karen Fukuhara’s Katana. The Joker is weird enough to work in a more fantastical element, which Suicide Squad is shaping up to be. But I’m not going to lie—this trailer has me confounded. The tone is so random and not at all what I expect from director David Ayer, that I have no clue what to expect from the movie, except that it may be a Guardians of the Galaxy knock-off. I really hope not. Suicide Squad has the potential to be wild. I want it to be more than just DC chasing Marvel’s tail. 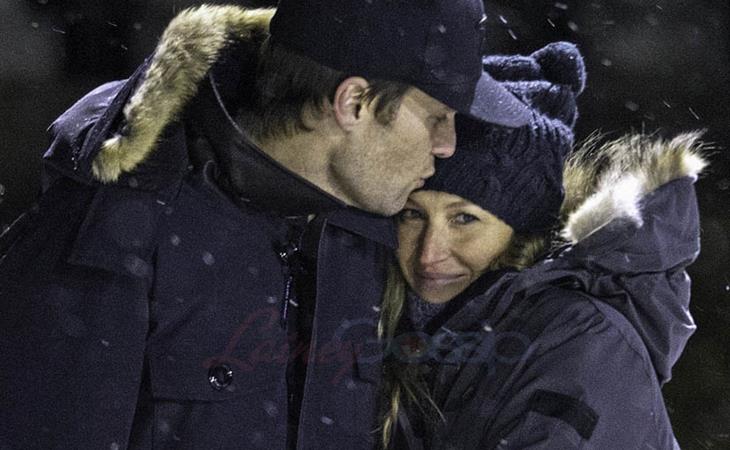