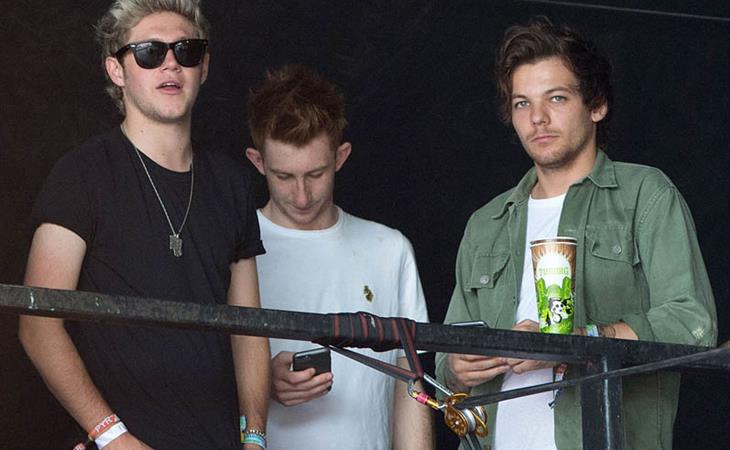 One Direction at Glastonbury

Niall Horan and Louis Tomlinson were photographed at Glastonbury today. People freaked out. This surprised me because I didn’t think there would be any One Directioners at Glastonbury. You remember what Nick Grimshaw said about One Direction and Glastonbury a couple of years ago?

"I don't think One Direction's music sounds like the stuff that is historically supported by Glastonbury." (Source)

This dude also said that Rita Ora deserved to be there. So…

Well, the appearance of two of the four remaining members of the band is prompting a lot of speculation that 1D could throw down a surprise set this weekend. Doubtful. But it would be kind of amazing though, non? Imagine all the pseudo hippies in their wellies, half-baked and sliding around in the mud, with Gallagher attitudes and guitar-playing aspirations, and suddenly they look up and hear Harry Styles telling them they can’t steal his girl. You wouldn’t want to see this? 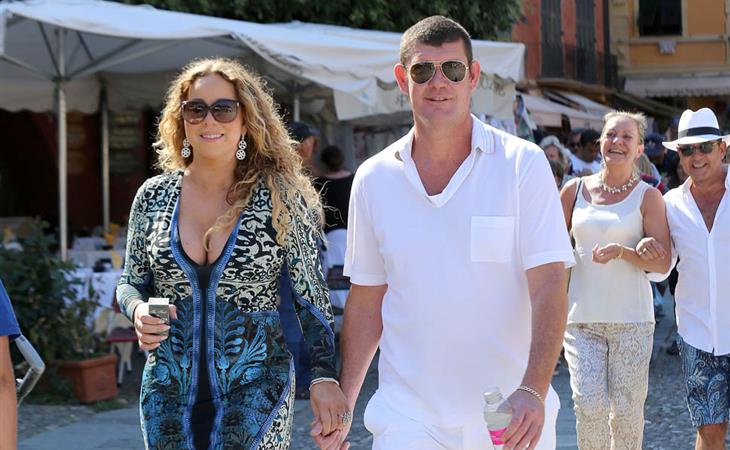 Mimi can walk when she’s in love? 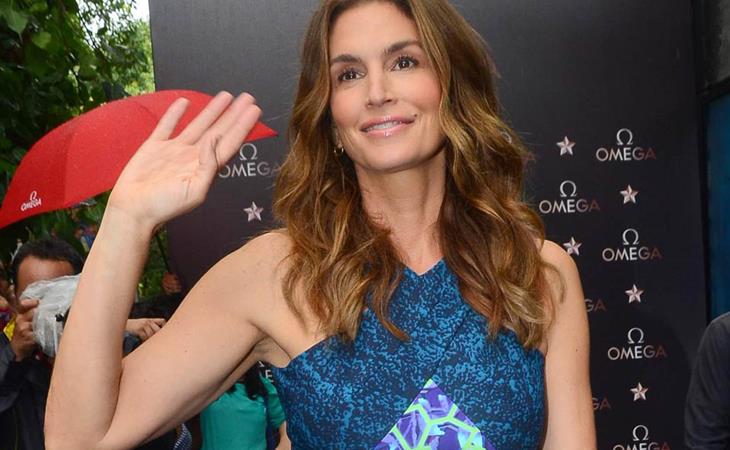