Despite the fact that he dated Jennifer Lawrence for a few years, Hoult is not a household name. I’m not sure he’s even internet famous. Which is why there’s nothing here in block bold letters telling you:

A lot of people watching this might think he’s just a commercial actor, telling you about Jaguar. Like the Trivago guy, only better put together, not hungover, and he’s wearing a belt.

I just like the way he says “chassis”. Chassis is a word that doesn’t match its meaning. Which is probably why I can never remember it.

Who else does ads for Jaguar? 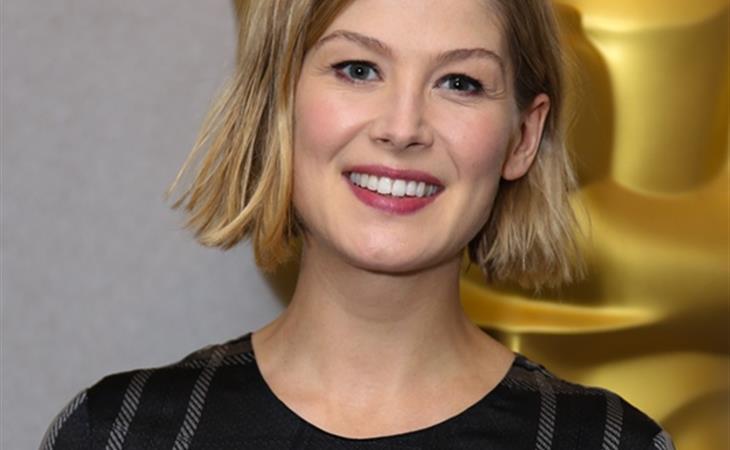