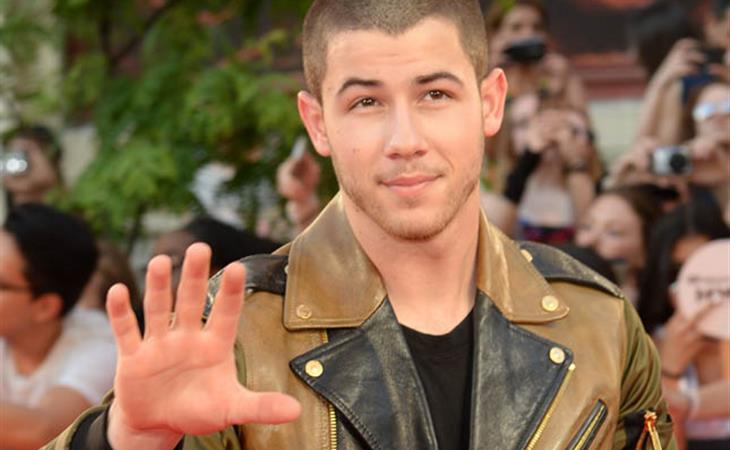 At the iHeart Radio MMVAs, they pull the arrival vehicles right onto the carpet so that the transportation becomes part of the act. Nick Jonas drove himself in a convertible; I looked over at him as he was waiting for the cameras to get in position to pick him up for the live broadcast and he had his right arm slung over the passenger seat, a total pose, sure, but also totally natural, totally comfortable. This is what I was thinking the whole time, watching him navigate that carpet. This kid is SO comfortable. When his bodyguard crowded him before the photo wall, he gently nudged the man aside, turned around to face the media wall, and gave this gift to photographers: 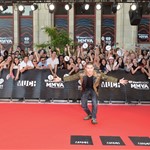 Then he made his way back to the crowd, still relaxed, and after that came over to the etalk area for his interviews, during which he was pleasant and funny and appreciative and never once giving anyone any sense that he wanted to be anywhere else. Which, really, is his job to do at these events, so I don’t want to be complimenting him for doing what he’s supposed to do but, as we’ve seen, there are those who aren’t quite so comfortable at their jobs. We’ve watched Justin Bieber, for example, become increasingly uncomfortable with certain parts of his job, increasingly incapable of performing those parts, struggling to balance the public and private obligations of his reality.

Justin, however, has had to bear his fame, primarily, on his own. And from the very beginning. At the very beginning, though, for Nick, he was with his brothers, he wasn’t alone. It was something shared. I’m not sure you can discount the value of that collective experience and how it relates to how at ease he is now that he’s moved solo with his career. I worry about Justin Bieber. I don’t worry about Nick Jonas. 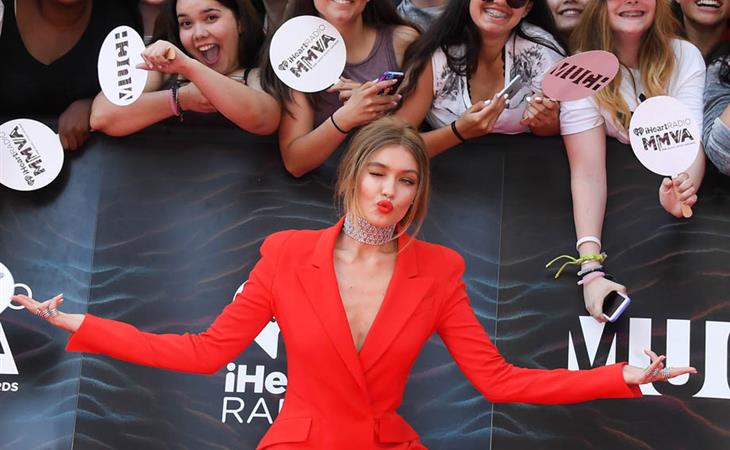