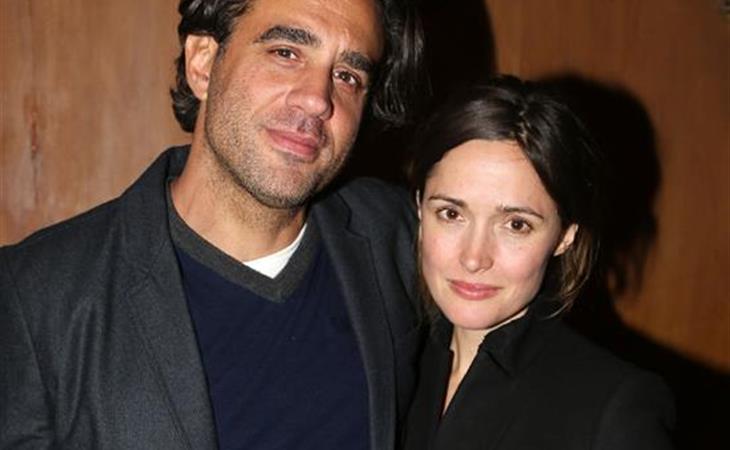 If it weren’t for the leading trio of Nick Kroll, Rose Byrne, and Bobby Cannavale, Adult Beginners would be a failed pilot at a broadcast network. There’s nothing new or even particularly engaging about it, but those three manage to make it watchable. The story revolves around Jake (Kroll), who returns home with his tail tucked between his legs after a tech venture crashes and burns, obliterating his and everyone he knows’ money. He hasn’t seen his sister Justine (Byrne) in so long that he doesn’t even know how old her son actually is. The answer is three, and Justine’s got another one on the way. Rounding out the ensemble is Justine’s husband, Danny (Cannavale), who may not be quite as nice as he seems.

Jake’s delayed coming of age tale is nothing new in the navel-gazing era of indie comedies—last year’s The Skeleton Twins covered similar prolonged-adolescence ground, and to better effect—but the script, based on a story concept by Kroll, does make a few nice adjustments to the formula that keeps the movie from going full-cliché. It’s not quite enough to rescue Adult Beginners from the VOD bargain bin, but overall this is a harmless, mild-mannered movie of modest means and goals. It coasts on the charm of its cast, but there are worse things. Like Michael Bay movies.

The feature film debut of director Ross Katz, Adult Beginners suffers from TV-itis—it looks like a TV show. Katz’s direction is not dynamic, and while it’s nice to see good actors allowed to work in longer-than-two-minute increments, there’s no visual style. It makes it a little hard to focus, frankly, because we’re not being asked to engage with the visual language of the movie. Instead, we watch passively as things occur on screen, everything shot in the same flat light and mostly with the same middle-distance framing. The technical aspects are serviceable, but nothing more, so it’s a really good thing the cast is so good.

Because seriously, they are so good. Kroll is a top-notch sketch performer, and he is able to translate his character skills into fleshing out Jake as a real person. It would be easy for Jake to be a cartoon man-child, but Kroll throws some depth and an unashamed self-awareness into Jake that make him likeable despite his dickhead behavior. Similarly, Byrne is able to keep Justine from being a cliché suburban hausfrau, overworked and underappreciated, mostly by playing on Justine’s latent recklessness. But Cannavale is the stand-out, playing both Danny’s good side and darker impulses without any real swing in temperament or delivery. It’s not two sides of the same coin—Danny is a whole person, neither good nor bad, but capable of both. He comes across as the most immediate and real of the characters because of it.

Adult Beginners is so middle of the road it’s hard to pick on it. It’s proficient enough to avoid scathing criticism, but it’s not good enough to inspire passion. If you’re a big fan of either Kroll, Byrne, or Cannavale, it’s worth a watch, but otherwise I’d recommend looking up Win Win. It’s the same kind of slice-of-life dramedy as Adult Beginners, but it’s a far more interesting and entertaining movie. I wonder what this script looked like when Kroll was the sole screenwriter, before other writers were brought on for re-writes. Kroll’s sketches range from brutally satirical to completely daffy, and I wonder if Adult Beginners wasn’t supposed to be, in his mind, darker and less well-adjusted. But you can feel the watering down of the initially prickly premise in favor of delivering a happy ending, and it’s that sense of bland appeasement that keeps it from being anything, really. 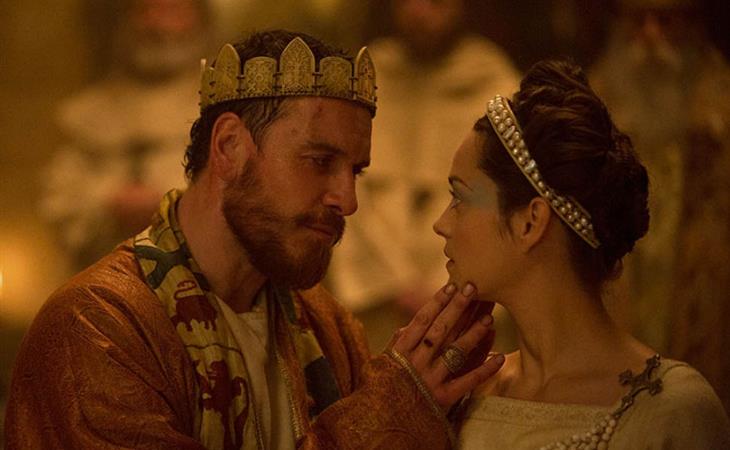 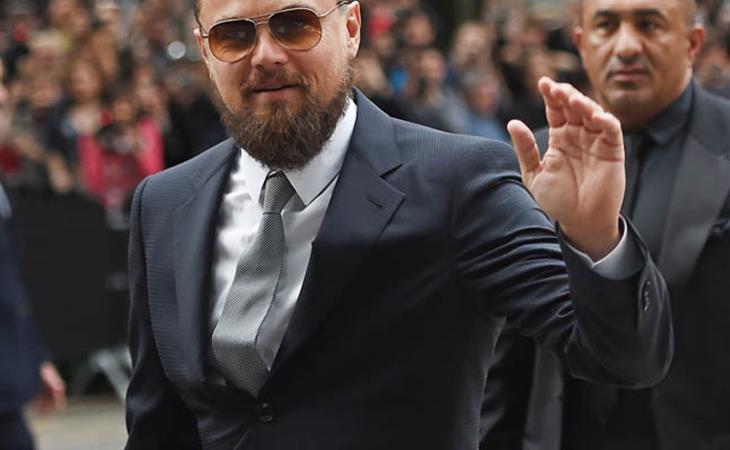 “Dad Bod” underneath the blanket