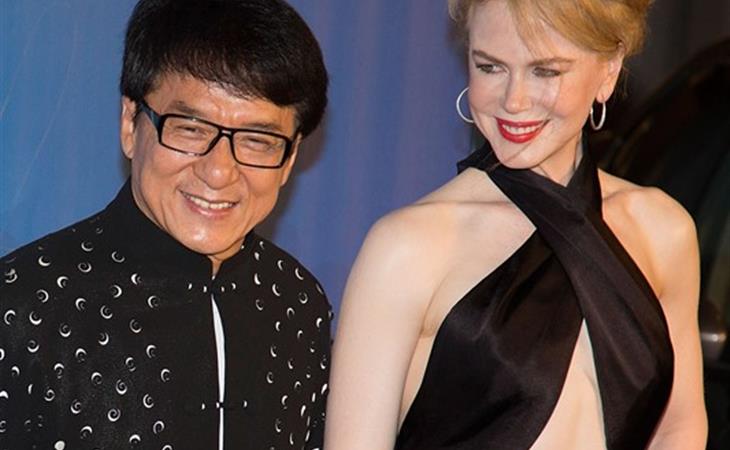 But we’ve been following China’s increasing influence in film. Two weeks ago, Kidman was in China at the Wanda Group’s announcement of an $8.2 million film production studio along with Leonardo DiCaprio and several other high profile celebrities. Hollywood needs money. And China is promising it. Promise being the operative word. Rules and procedures can be…loosely followed over there. At least it was when my family was doing business. One day they can decide they don’t want to open the gates, or turn on the electricity. Maybe it’ll be different for celebrities.

Anyway, as you can see, Kidman is back in China again – this time at the Huading Awards, supposedly China’s Oscars, in Macau. Her date for the night: Jackie Chan. Gorgeous outfit on her.

Um, you know who else was there totally matching Kidman on the style factor, like 100%? 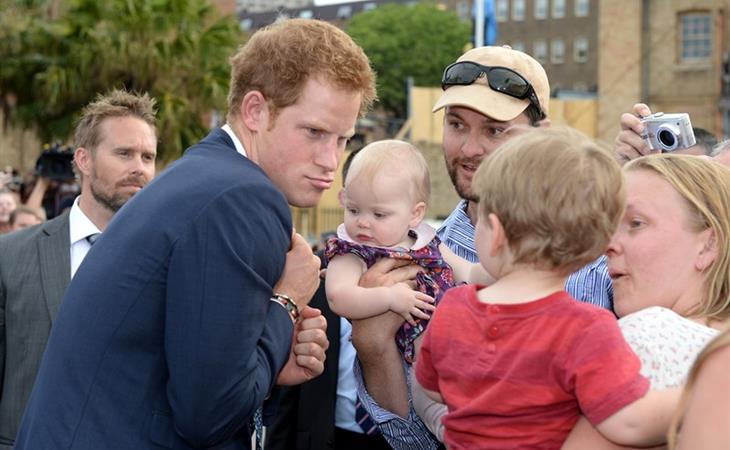