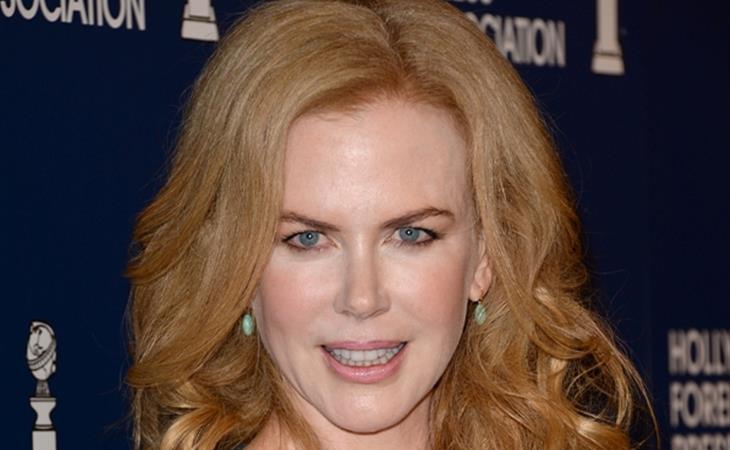 Fawning over the Foreign Press

The Hollywood Foreign Press Association held a luncheon yesterday in Beverly Hills. You remember what Amy and Tina said of the HFPA at the Golden Globes?

“There is no known cure for the Hollywood Foreign Press.”

I just watched their opening monologue again. God that James Cameron joke still lands even after at least a dozen viewings. Here, if you have 8 minutes to kill today. So worth it.

There were quite a few celebrities who showed up for the HFPA yesterday, including Eva Longoria who wants an invitation in January, and most notably, Nicole Kidman, who wants a nomination in January. Gran is starting early for Grace of Monaco in what looks to be a tight, tight field. And Vince Vaughn?

Interesting. Vaughn’s in a movie called Delivery Man, adapted from a Canadian film called Starbuck (much better title) about a man who donates to a sperm bank and ends up fathering over 500 kids. Some of those kids are now suing to find out his identity. Delivery Man opens on November 22, one week before US Thanksgiving, a key box office release date. Remember, the Golden Globes divides its acting categories into drama and comedy musical. I know it sounds absurd but…does it? The Delivery Man trailer is below.

That said, I don’t know what the f-ck Vin Diesel is doing there. 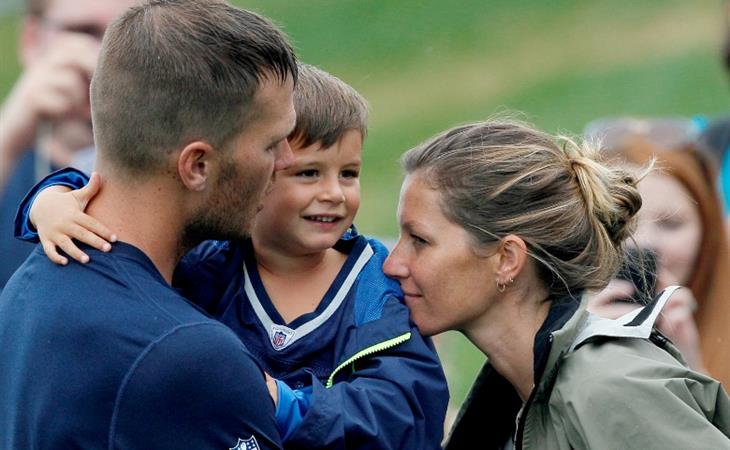 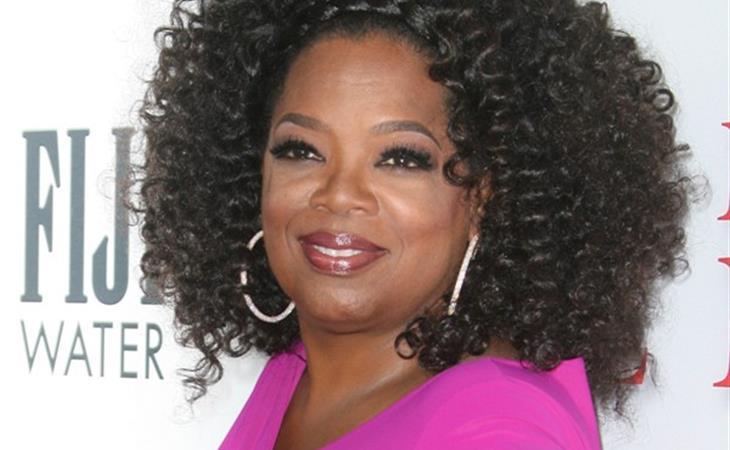