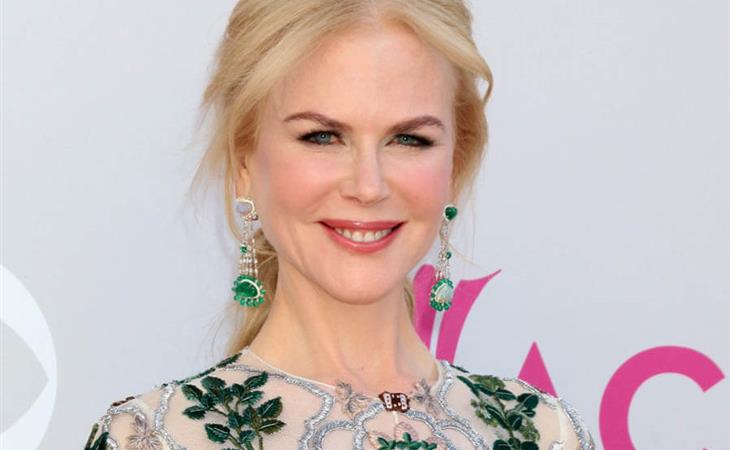 Nicole Kidman will turn 50 in June. (Julia Roberts celebrates her 50th this year too, in October.) We’ve just seen her deliver one of the most memorable performances of her career in Big Little Lies for which she is now considered the frontrunner for an Emmy award. Come summer she will once again lead a female ensemble in Sofia Coppola’s The Beguiled. She recently worked again with Jane Campion in the second season of Top Of The Lake. She’ll be working with Rebecca Miller in a film called She Came To Me. And, of course, she’s to play Aquaman’s mother, Atlanna, which she just confirmed to Entertainment Weekly on Friday because she wants to work with Australian director James Wan and because:

“As soon as he said I could wear mother-of-pearl and be a mermaid warrior, I said I’m done. Please. If there is one thing I have to do in my life, I have to be that. [Laughs] Because, you’ve got to have some fun.”

As Anne Helen Petersen wrote in a new Buzzfeed article this weekend, as she approaches 50, we are entering another stretch of “Peak Nicole Kidman”. It’s why she keeps having to “peak” that AHP analyses in her piece. “How Many Times Does Nicole Kidman Have To Prove Herself?” AHP posits here that Nicole’s bangs as Celeste helped her performance. Because we were able to look away from the familiar – and distracting – freeze that’s glacialised her face. I would go further though and say that she actually leaned into cold perfection for the role. Consider how we meet Celeste through what other people say about her and her relationship with Perry. It’s pointed out to us early on that she’s the most beautiful woman in any room. That she is the goddess of the school run. And, notably, that she’s older than her husband. The subtext is there, the gossip is there, the judgment is there, inseparably intertwined with the noise that surrounds her in real life, and leveraged to full effect in her performance. Whether intentional or not, Nicole Kidman has found a way to exploit that perceived liability and channel it into what may be her most devastating character.

Headed to the #ACMawards!!! It's going to be an incredible show!! 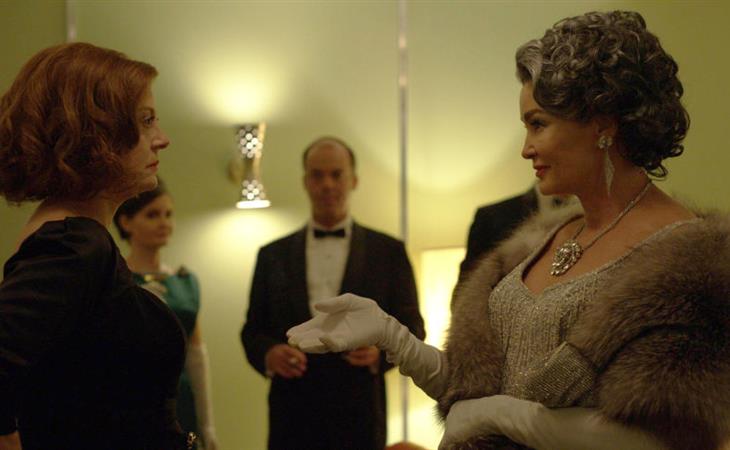 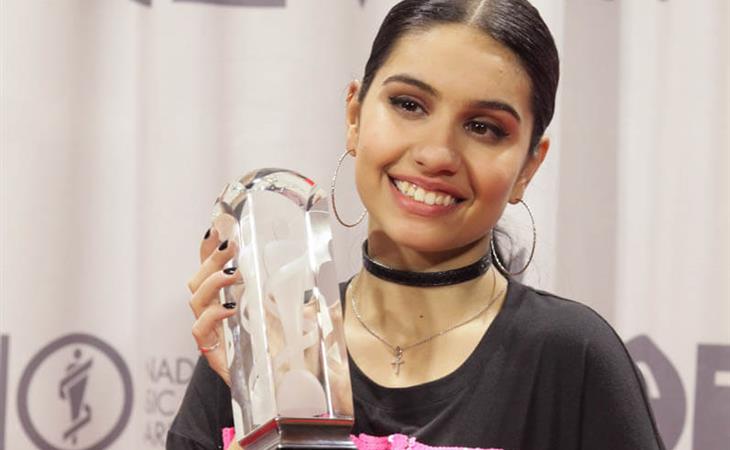