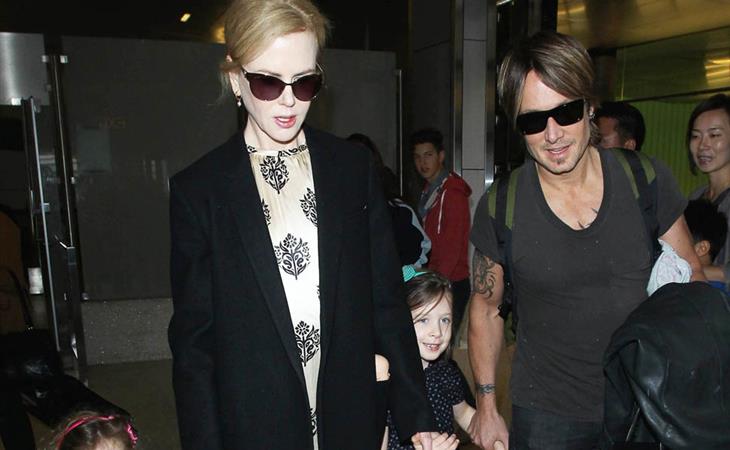 The first trailer for Before I Go To Sleep, starring Nicole Kid man and Colin Firth, was released yesterday. As many others have observed, it’s Memento meets Fifty First Dates. She goes to bed and when she wakes up, she doesn’t remember anything. And she leaves clues for herself. There’s a mystery. She can’t trust the two men in her life. She shouldn’t trust anyone. It’s one of those movies where she’s either screaming or whispering. And she probably doesn’t smile at all. I can’t decide if I’m into it. I do know that I have enjoyed watching Nicole stress on screen. In The Hours. In The Others. In Stoker too. And it can’t be as sh-tty as Grace Of Monaco. Could be a good palate cleanser for her after that mess.

Attached – Nicole and Keith Urban arriving back in LA with their kids this week. 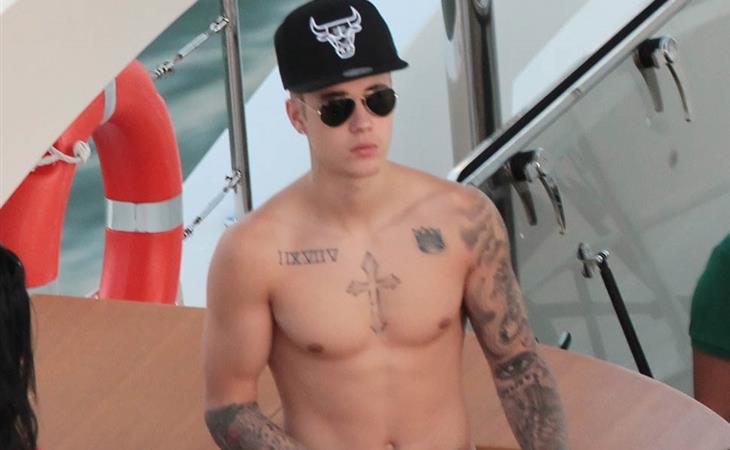