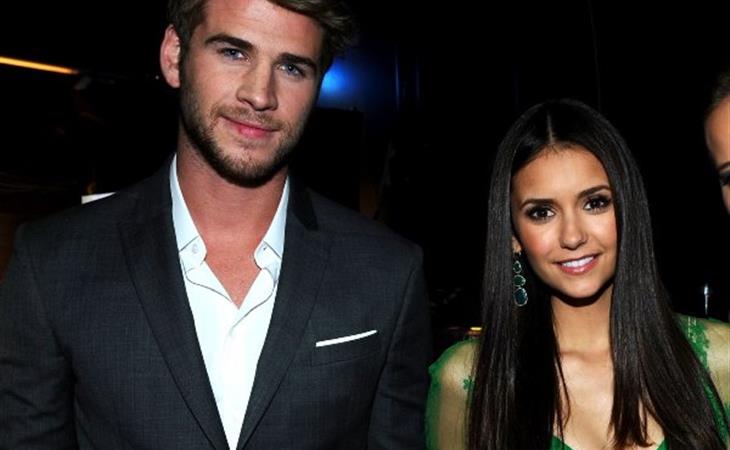 The Vampire Diaries shoots in Atlanta. So does The Hunger Games. And somehow Nina Dobrev and Liam Hemsworth found themselves together at a bar on Friday where someone creeped a photo of them – see below: According to onlookers at the pub, they kissed three times when they were leaving. Like romance kisses and not friend kisses. So now the story is that they’re probably hooking up. They’ve met before at award shows and parties but there was never anything more until now. You into this?

Then again, it’s all about expectation. If Nina’s looking for some casual action – and after coming off a serious relationship, why shouldn’t she – well, I feel like Liam Hemsworth is really good for that, non? 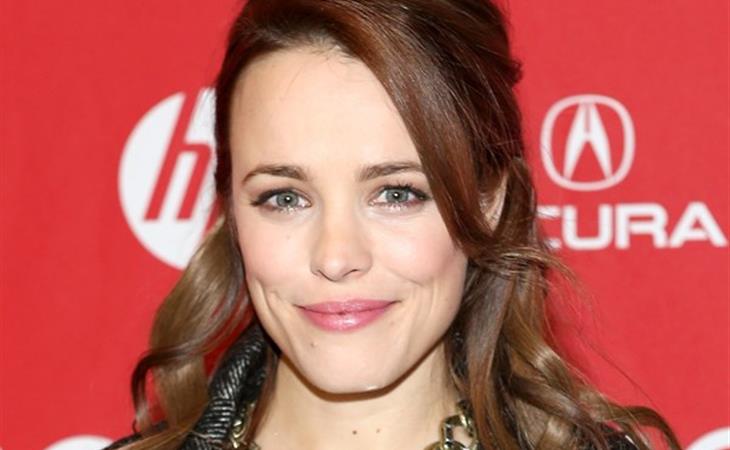 Rachel is not with Ryan who is still with Eva Mendes 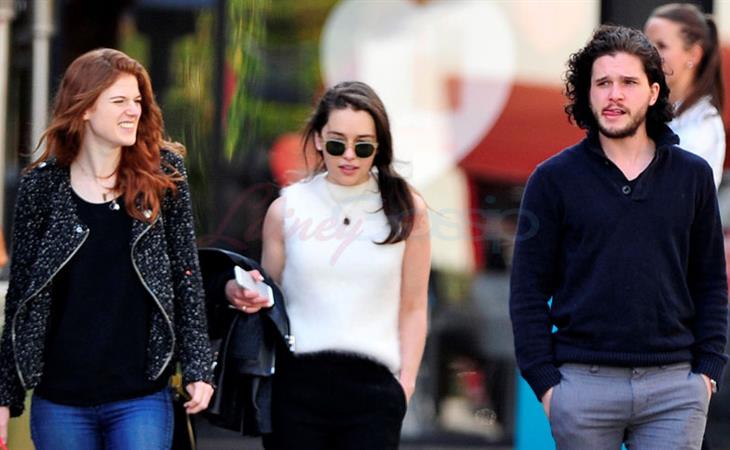 The Khaleesi, Gidget, and Jon Snow hang out