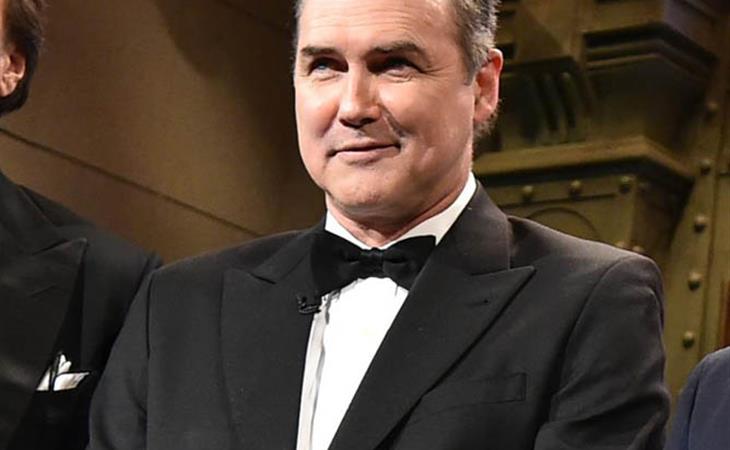 Lainey emailed me last night and said I needed to go look at Norm Macdonald’s Twitter. So I did and it turns out that Macdonald, who appeared on SNL40 over the weekend, was having an SNL-themed story time about the week running up to the anniversary special. The big revelation that everyone is latching onto is that Eddie Murphy was supposed to appear in the “Celebrity Jeopardy” sketch as Bill Cosby, but that he backed out at the eleventh hour because he didn’t want to “kick a man when he was down”. (Kenan Thompson appeared as Cosby in the bit.)

Well, that does explain why Murphy’s appearance on the show was so anti-climactic—he was supposed to do something much better than just an introduction segment, but he bowed out of the actual comedy part of his evening. I don’t know how I feel about that. Bill Cosby is a creep and it’s not like people didn’t know it before Hannibal Buress brought it up on stage. I’m not sure why he deserves anyone’s consideration or defense, but then, Cosby wasn’t part of my formative comedy experience. I never found him funny so I just skipped his entire body of work, along with Gallagher, Sinbad, and Brett Butler. But there’s a generation of comedians who cut their teeth on his albums and for whom he truly did open a lot of doors. So I understand professional consideration, if nothing else. Kind of. Maybe Murphy just didn’t want to do the bit?

But I’m stuck on the origin story of “Celebrity Jeopardy” itself. Macdonald says he stole it “note for note” from an SCTV sketch called “Half-Wits” . He co-wrote “Celebrity Jeopardy” with SNL writer Steve Higgins but waited until Martin Short hosted the show to ask for Short’s permission to air the sketch, thus “stealing” it. Short told him Eugene Levy actually wrote the original “Half-Wits”, so they asked Levy’s permission to run with their Jeopardy-themed knock-off.

Here’s the thing—that’s not stealing. That is having an idea you know was inspired by something else, and then getting the permission of the original creator(s) to pursue your idea. That’s borrowing, at worst. That’s the part of the equation Shia LeBeouf hasn’t figured out—asking permission and acknowledging the source. And it’s a fascinating glimpse into the origin of one of SNL’s most popular modern sketches. I wonder how many people actually know that “Celebrity Jeopardy” wasn’t Will Ferrell’s idea. Probably more than those who’ve heard of “Half-Wits”, for sure. 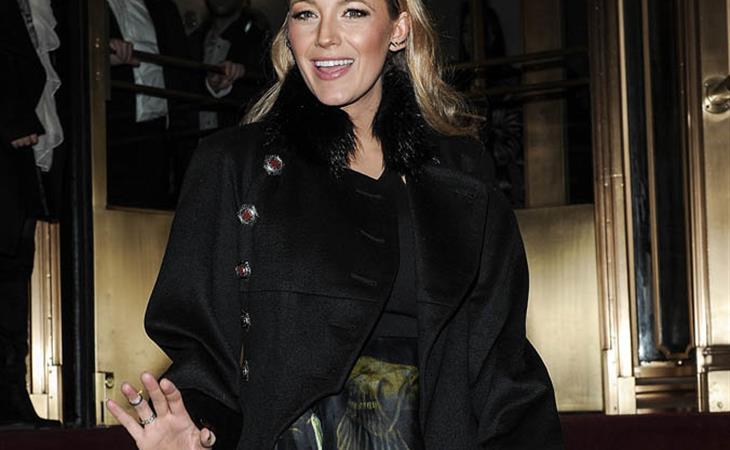 Eddie Murphy’s return to SNL was worth the long wait