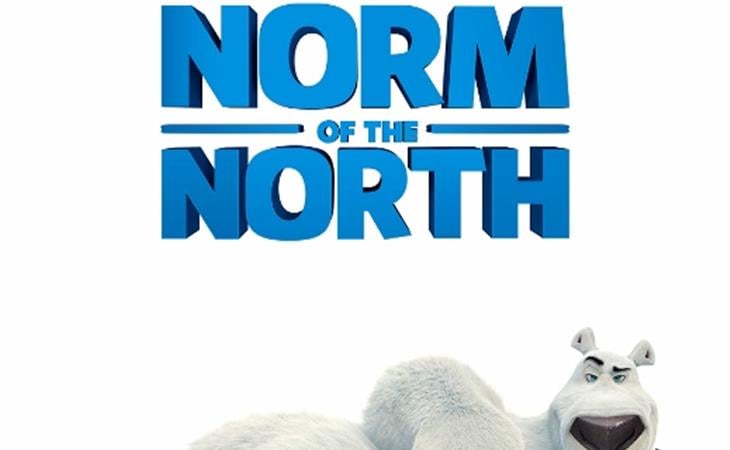 When I was a kid my orthodontist had arcade games in the waiting room and TVs at every dental station, so you could watch movies while having your braces tightened. There I would be, suffering through intense pain and watching Homeward Bound, learning about friendship and teamwork and the ceaseless torment of modern orthodontia. I was reminded of this while watching Norm of the North, a children’s “movie” about a polar bear and some farting rodents trying to save their Arctic home from residential development because that is the combination of words the computer spat out when some studio executive typed “Cheap children’s programming” into the Plot-O-Matic. The experience of watching Norm of the North was like being back in that orthodontist’s office—painful and unending.

Norm of the North is about Norm, a hapless polar bear with the voice of Rob Schneider, who sets out for New York City to stop a real estate developer from building luxury homes in the Arctic. This will only make sense to toddlers because their brains aren’t developed. Norm is accompanied by some rodents who serve as all-purpose helpers in the Minion mold who are indestructible, farty, and straight-up ripping off the Madagascar penguins. Once in New York, Norm must confront the developer, Mr. Greene (Ken Jeong), and stop him from building a suburb in the f*cking Arctic because someone thought that real estate makes a much better villain for a polar bear to fight than, say, climate change. You know, the thing actually threatening the polar bears’ habitat.

This movie makes no f*cking sense and it finds many different ways in which to be completely insane. Norm, for instance, can talk to humans. No other animal can, it’s just a special skill of Norm’s. Like why? Even bother? It’s a CARTOON FOR BABIES. Just make the animals talk, no one cares. And then, once in New York, Norm is repeatedly taken for an actor in an extremely realistic bear costume that even “smells like bear”. Despite the fact that he never removes the “costume” and also roars like a f*cking real bear, people treat Norm like he’s Leonardo DiCaprio pursuing an Oscar—he’s just an overcommitted Method actor and everyone goes along with his schtick.

Also, Norm twerks. His big plan to save the Arctic from residential development is to become the spokesperson (spokesbear?) for Mr. Greene’s company and destroy it from the inside, which never makes any f*cking sense because this movie assumes that anyone watching it is an idiot. Part of Norm’s publicity duties involve the “Arctic Shake”, which is just Norm twerking, which means that a fair portion of Norm of the North is about a polar bear—which is a nightmarish piece of terrible animation, by the way—shaking its ass to save its Arctic home. So Norm is basically a polar bear exotic dancer, getting on the pole to save his trailer park from development.

And don’t “it’s just for kids” me. Inside Out is for kids. Shaun the Sheep is for kids. Paddington and How to Train Your Dragon are for kids. The bar is actually pretty high for children’s entertainment. Even the middlebrow stuff, like Ice Age and Madagascar, is pretty charming. And you know what they all have that Norm of the North doesn’t? Cute stories that progress logically. Norm of the North is like all of those other, better kids’ movies were thrown into a blender, and then the contents of that blender were poured directly into a trashcan, and then that trashcan was set on fire. It’s a lazy, cheap, nonsensical ploy to separate you from your money. Just wait for Kung Fu Panda 3. It cannot possibly be worse than Norm of the North. 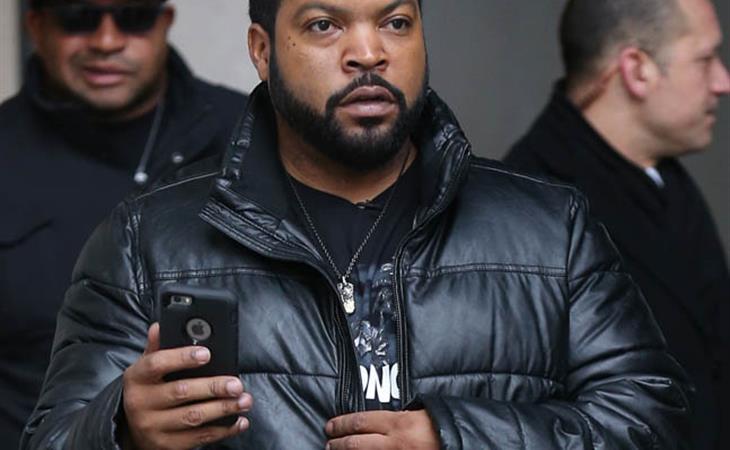 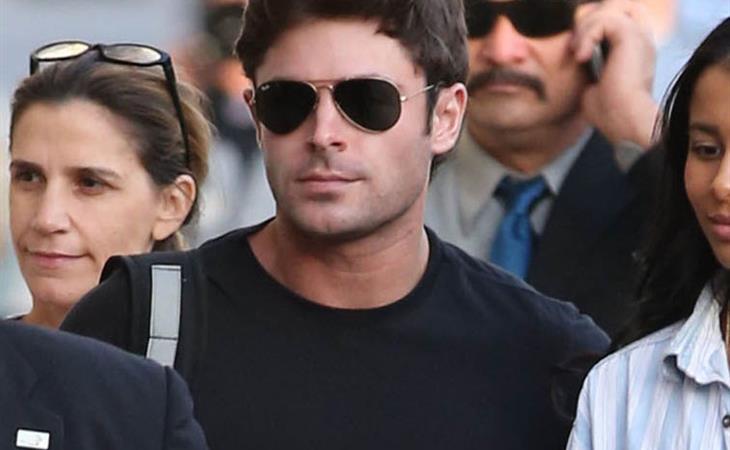