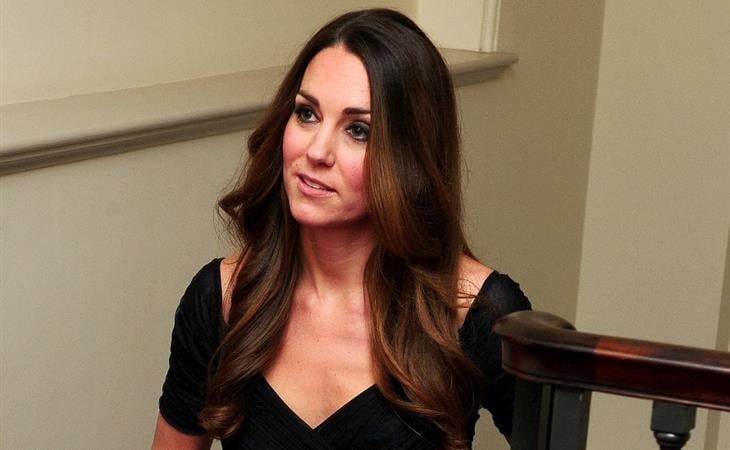 Little G knows how to pose

And the official Prince George christening photos have been released. You can see them here. I tried to buy them but they were super expensive with all kinds of restrictions. You’ve probably already seen them everywhere else anyway. Little G is hard to miss, what with him already being such a pose-hard.

Look at this kid!

He already knows he’s a KING, arms up like that, a proper authority at only 3 months. But he is a CHUNK, non? I like that his ceremonial gown is so elaborate and long that it covers up his mother’s legs. I also like that his great-grandmother can’t take her eyes off him. Because he is a BOSS. How about the fact that her handbag has to be in every shot?

And check out boring Pippa there right in the middle next to Hot Harry. Pippa might be the happiest person out of everyone. Or maybe she and Harry had a couple of shots before assembling.

In other royal news, Katy Cambridge was out tonight at the 100 Women in Hedge Fund Philanthropic Initiatives gala wearing a black Jenny Packham gown. Now these pictures I can afford. 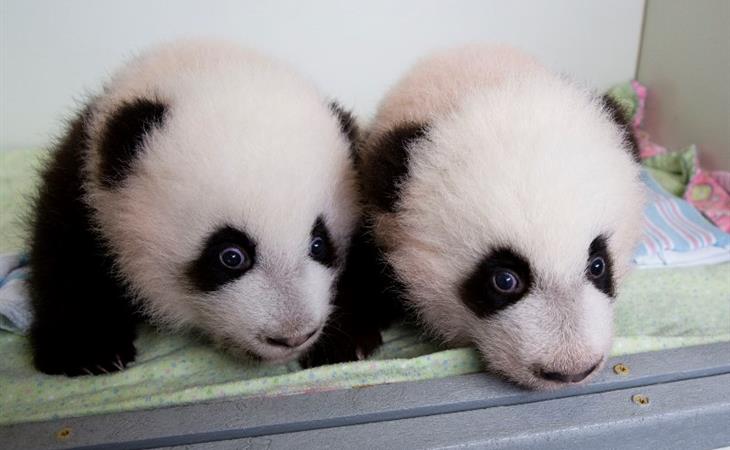