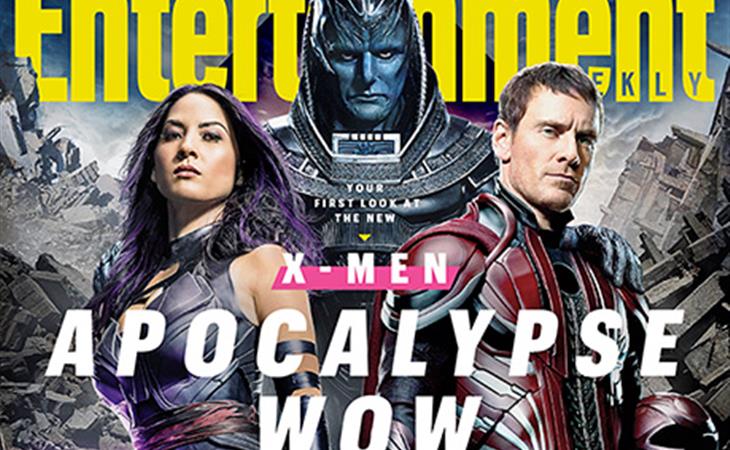 Despite a stint on The Daily Show, hosting the popular geek show Attack of the Show!, a starring role on The Newsroom, and flirting with scandal,Olivia Munn has yet to break out. But that might be changing because she’s on the cover of the new Entertainment Weekly, alongside Michael Fassbender and an unrecognizable Oscar Isaac. They’re promoting X-Men: Apocalypse, which was well-received at Comic-Con last weekend. Munn stars as fan favorite—and one of my all-time favorite superheroes—Psylocke, and she looks like all my dreams come true. This is EXACTLY how I imagined a real live Psylocke. Her costume looks straight out of the comics, and for once the X-Men aren’t dressed in some broke-ass Party City sh*t, but proper big-budget movie costumes. Munn looks great as Psylocke. I can’t wait to see her in this role.

So maybe this is her moment. Maybe she’ll be the latest in a long line of actors who break out on the back of a superhero movie. X-Men has done a lot to consolidate Jennifer Lawrence’s power in the mainstream—the grown men who love her know her as Mystique, not Katniss—and maybe it can do the same for Munn. She’s been on the cusp for a while, but she hasn’t yet had that one role that locks her into popular consciousness, but as long as Bryan Singer is in charge, the X-Men movies are very popular, so this could be it. Psylocke is a cool character, kind of like Scarlet Witch in that she is powerful but also morally dubious. There’s potentially a lot to play with the character, and Munn, as an actress, is most interesting when she’s not playing the nice girl. She serves great bitch face and has a solid cut eye. If that can come through in Psylocke, and assuming the movie doesn’t suck, this could be the making of Olivia Munn, Mainstream Celebrity. 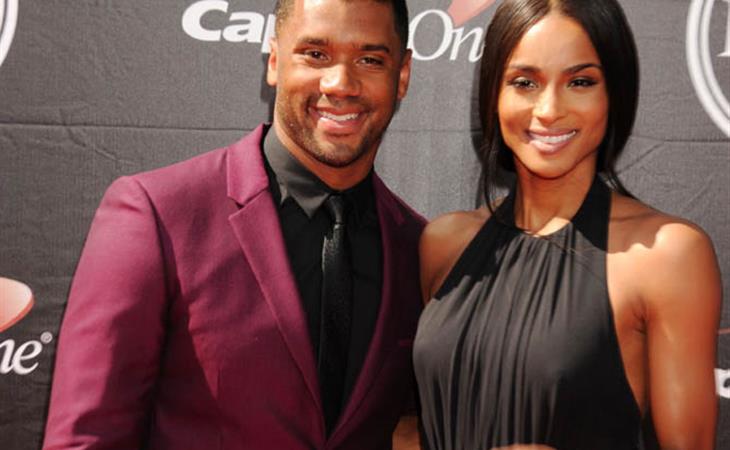 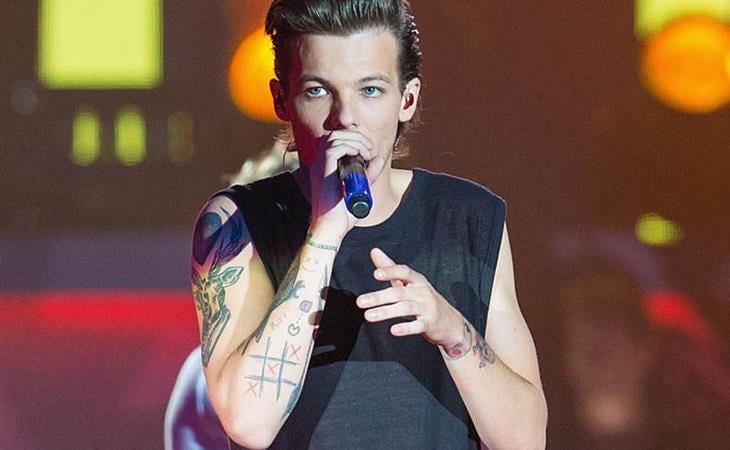