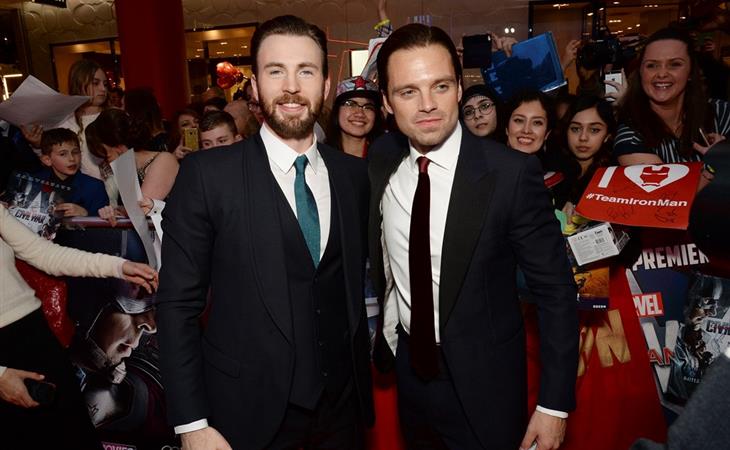 This is the portmanteau that fans have come up with for Captain America Steve Rogers and his best friend Bucky Barnes, the Winter Soldier, played by Chris Evans and Sebastian Stan respectively. Stucky shippers want Steve and Bucky to get romantic. To be honest, I haven’t really thought about it, because Captain America is not my jam. Especially now that we’ve met the Black Panther T’Challa.

Last night I read an article that changed my apathy for Stucky to invested interest. On Captain America: Civil War, Stucky Fandom, And “Why Can’t They Just Be Friends”explores the origins of Stucky, the irresponsibility of franchises “queer-baiting” fans, and argues that it’s time for storytellers to not only tell stories about people who look like the audience but FEEL like the audience.

Steve and Bucky are best friends who grew up together. They fought side by side. They suffered betrayals. They remained loyal. I mean, if one were a woman instead of a man, that love story would be an automatic, the friends/comrades-to-lovers trope. We see it in sitcoms all the time (see Ross & Rachel) and even I can name two superhero movie examples where this goes down: Ben Affleck’s Daredevil and Jennifer Garner’s Elektra and Christian Bale’s Batman with Anne Hathaway’s Catwoman. So it’s not that there’s no narrative precedent. Is gender really a barrier? 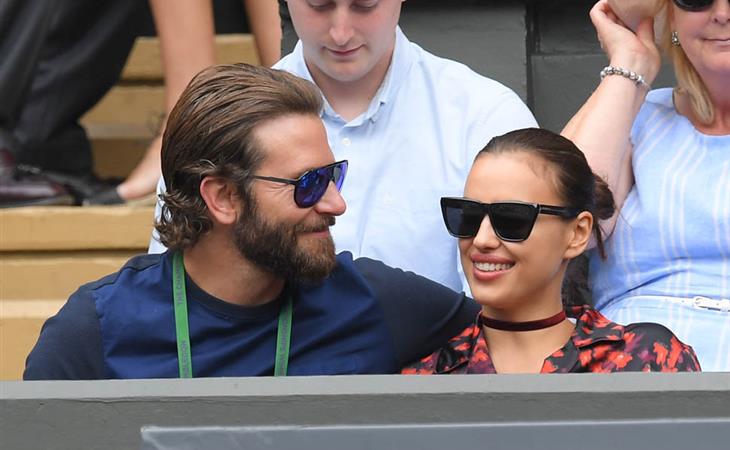 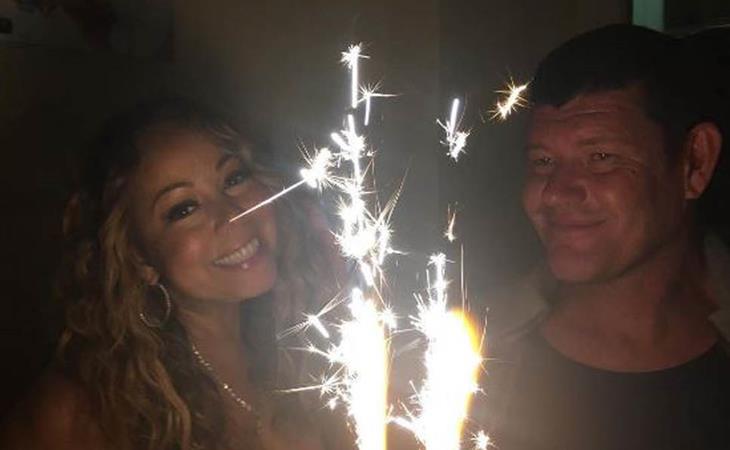