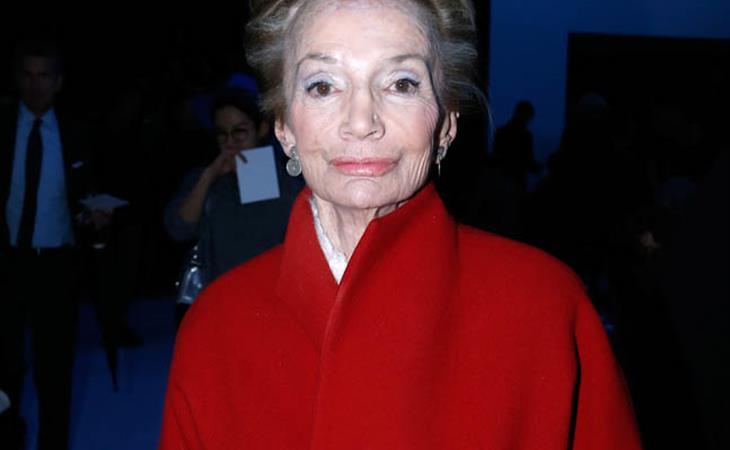 Really enjoyed my morning reads today, still in bed, living for all the Beyoncé Formation footage from last night in Miami, and then going deep into the Jackie Kennedy-Lee Radziwill feature in the new issue of Vanity Fair. So fascinating. And SUPER dishy.

Part of it is because Lee is still a judgy old-school society snob, exponentially more elitist than, say, Anna Wintour in her attitude from a different time, even though, if you read between the lines, she’s not actually that rich, or rich at all. Rich compared to people like us? Sure. But in her circles? Again, read between the lines. Money is the third sister in this story. And while we are told over and over and over again in the piece that Lee had more style than Jackie and shared it with Jackie, in the end, Jackie always had more money, but in the end, well, “share” is not the word.

If you’ve been reading this blog for a while, you know that “sisterhood” is a preoccupation for us here. Duana has written about the dynamic between Rooney and Kate Mara. The Maras were preceded by the Spears, Britney and Jamie Lynn, the Simpsons, Jessica and Ashlee, and the Olsens, obviously. Perhaps the most intriguing of them all though…to bring it back to HER…

Beyoncé and Solange Knowles, not just on our site but universally an obsession. So I read this Vanity Fair Jackie-Lee profile with Beyoncé and Solange in mind. It definitely added something to it, at least for me. Click here if you haven’t already. 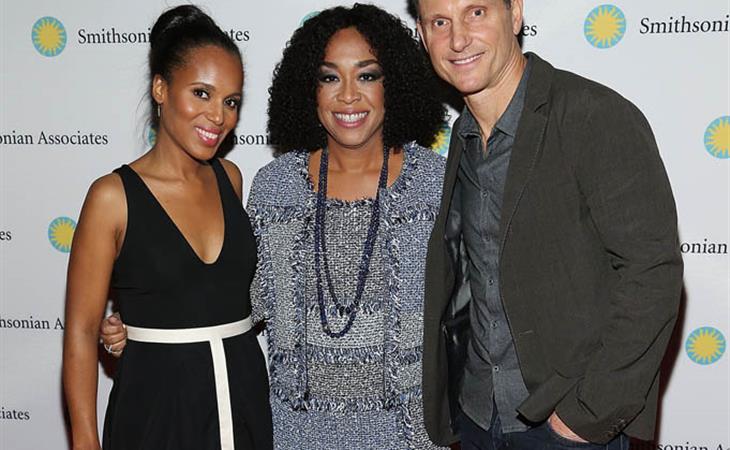 Who Was That? Where Is She? 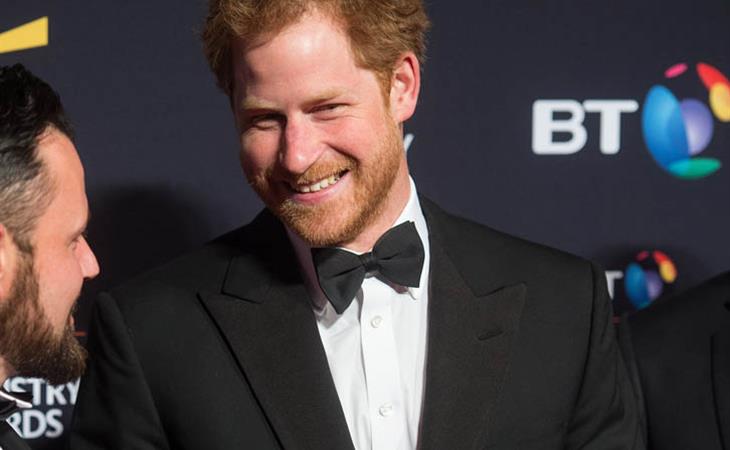 Harry in a tux