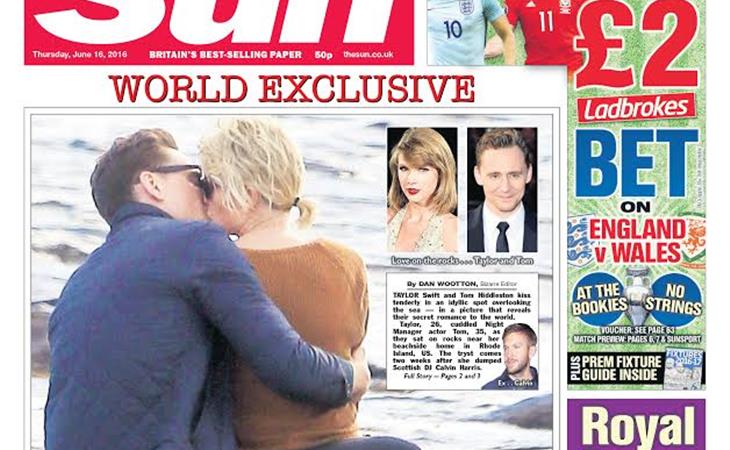 In the previous post, Kathleen just wrote about Kanye West’s wife calling out Taylor Swift in the new issue of GQ. That interview and Taylor kissing Tom Hiddleston on the rocks in Rhode Island landed online pretty much at the same time. And you know what made the bigger splash: Swoki! Obviously!

This is great gossip gameplay, on so many levels. Although Mrs West is never a lead character on my blog, I will acknowledge that she knows how to “break the internet”. She must have known, when she gave this interview, that these were the comments that would be extracted and disseminated. At the time, then, she would have thought that she would win the hand.

And then Taylor produces pocket aces – a new boyfriend, right after her old boyfriend tried to convince the world that he dumped her, covering not one but two grudges with a walk on the beach. She handled Adam Harrison and she muted Kanye West’s wife. As Allie Jones wrote over at The Cut, the timing is not a coincidence.

I mean, sure, Mrs West’s revelations about the feud between Kanye and Taylor have received some coverage. But compare that to the coverage of Swoki that we’ve seen this week. You have to live on the internet to know about what Kanye said to Taylor and what Taylor did or didn’t say to Kanye and, also, you would have had to take the time to use part of your brain and read about it.

Swoki? Swoki was not just online, Swoki lives everywhere. And Swoki requires just your eyeballs. For the Instagram generation – a demo that Mrs West exploits pretty much exclusively – Swoki won the pot. Pictures are everything. Words are… well… words are sometimes too much for some people. That’s what adds another dimension of brilliance to this dick fight. Words are, typically, between these two adversaries, Taylor Swift’s domain - her lyrical jabs, her revenge songs. And pictures are, typically, between these two adversaries, Kanye West’s wife’s domain - her selfies, her body, her breasts, her ass.

But Mrs West tried to use words to take down Taylor. A LOT of words! Like paragraphs full of words! Too many words to fit on her Twitter and words don’t work on Instagram. You know what works on Instagram though?


That’s the latest. Swoki getting on her private plane heading to… New York? London? For the weekend? If they drop one more set of handholding shots this weekend, Kanye West’s wife’s interview will be buried.

This has been an impressive display of public relations strategy and manipulation from Taylor Swift. But if we’re going for perfect next time, if she might consider a suggestion on improving from a 95% grade to a flawless 100%, I would recommend not deleting the history.

Calvin Wilson as soon as he found out about Swoki, removed all pictures of him and Taylor from his social media accounts. Which is such a suck ass thing to do, and totally in character for a guy with four names. But Taylor did it too. She has also wiped her social media of any trace of Harris Adamson’s face. Don’t you think it would have been so much funnier, so much more superior, if she had left it all up there while he was pouting in his room, ripping all their memories to shreds? If while he was eliminating her from his contacts she continued to keep those photos up, not because she cares but because she’d either forgotten they were there and/or couldn’t be bothered? It’s a small thing. But there’s always room for improvement. 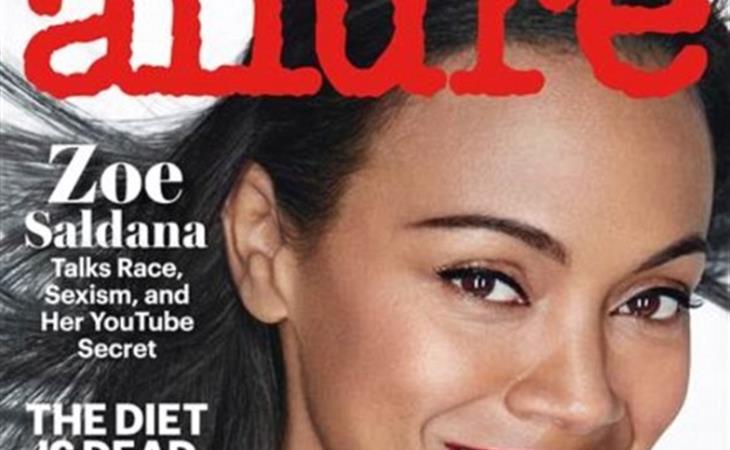 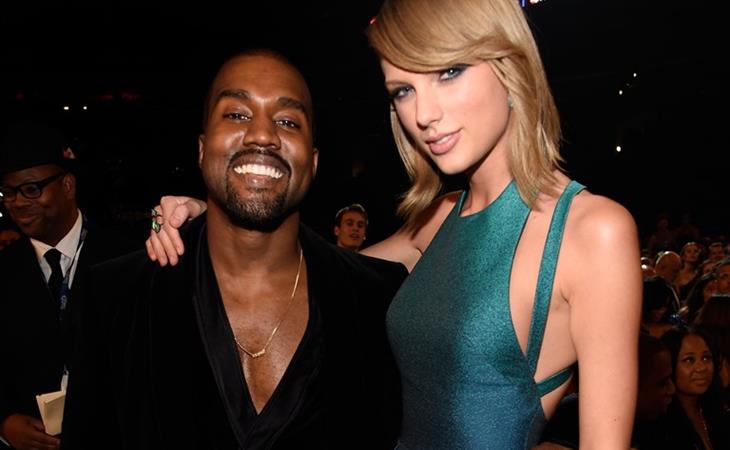