Best Song to perv to

I think I've been pretty forthcoming about my Harry Styles problem. Some of you have been kind enough to confess that we are the same. The new video won't help. The new video will make it worse. So don't watch it if you don't have time to re-watch 3 times...which is what I did yesterday while the rest of the world was preoccupied with the arrival of the royal child.

Every Direction is working an alter-ego here. Harry's appears to be a modified Ed Grimley, speaking with an American accent. Has my perversion compromised my objectivity? Because, like, he's a really good actor, ok? Don't be surprised if Harry Styles ends up with a movie career.

But there's more to love here than just Harry and the fact that they're pissing a little on Tom Cruise. Again, as always, these boys are tactile, flirty, and not in a disparaging way, like bros teasing and touching isn't something to be ridiculed but celebrated. As Dean first noted, One Direction's sex positive message is part of their massive appeal. Here they are putting that out on video -- an official representation of their product -- to be viewed by their impressionable fanbase...and having so much fun at the same time.

This, right now, is that sweet spot of fame. When it's still fresh, and exciting, before the inevitable resentment and the bitterness sets in, fueled by fatigue and, oftentimes, ego.

What I like too about One Direction right now is how they seem to suggest that they KNOW -- the boy band stereotype, the boy band packaging -- and, in their way, are part of the joke while being the joke too. Check out the dance moves. That is certainly not Wade Robson choreography, right?

But that might be waaaay too much analysis for what we're doing here. Fine. Just look at Harry and enough. 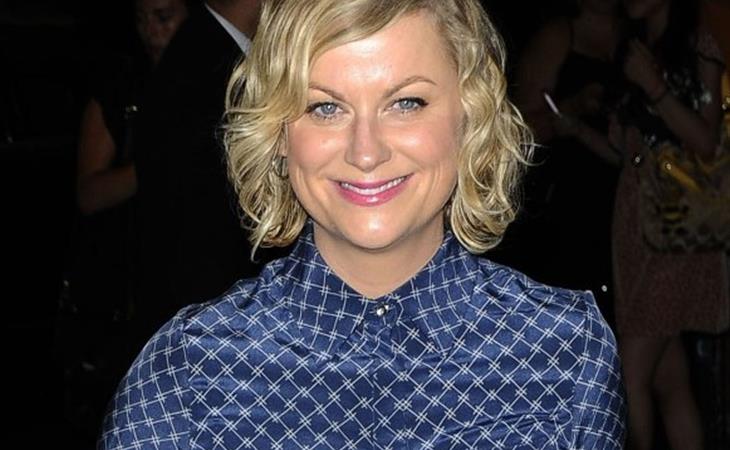 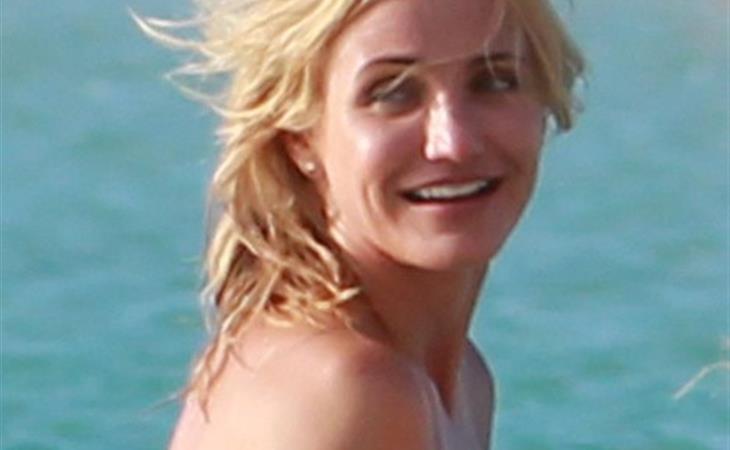 Another Day, Another Artistic Director