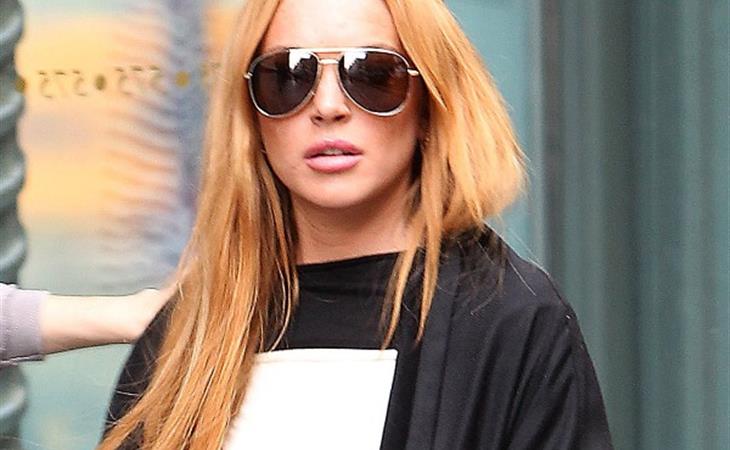 Oprah gave Lindsay Lohan a reality show and promised to pay her $2 million. Lindsay agreed to an exclusive interview and claimed that she’d changed. Now TMZ reports that Opes almost broke up with Lohan a few weeks ago because Lohan wasn’t showing up for work. Oh, surprise. Work ethic is a Lohan family heirloom, didn’t you know?

According to TMZ sources, “Lindsay had a bunch of excuses ... she was spending time trying to find an apartment in NYC, she had other projects she was trying to finish, there were ‘miscommunications’ between her people and the folks at OWN”. So O stormed Dina Lohan’s house and told Lindsay to get her sh-t together or she’d break up with her, which means no cash money, and Lindsay listened. For now.

But her relationship with Matt Nordgren is apparently over already. Who? Last week it came out that she was dating some reality guy, former football player from Texas, remember? US Weekly reported yesterday that they broke up. Something about “scheduling”. So … if you put it all together, Lindsay was bailing on Oprah while she was dating Matt Nordgren and then… now Lindsay’s back at work for Oprah and she’s no longer with Matt Nordgren…which means the reason she was f-cking around on Oprah was because she was preoccupied with a boy? 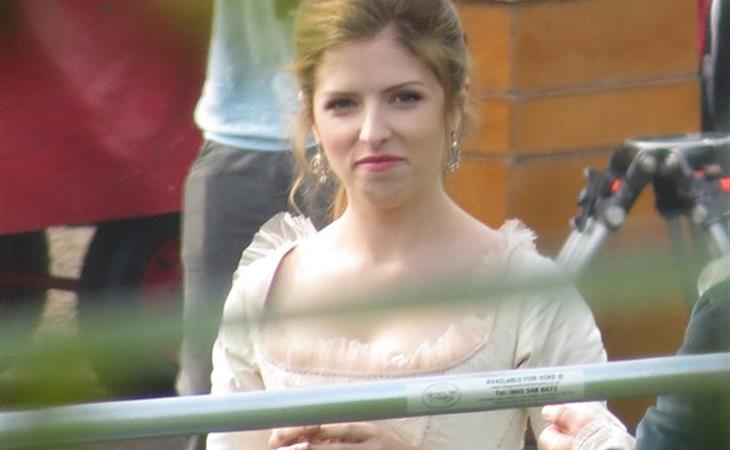 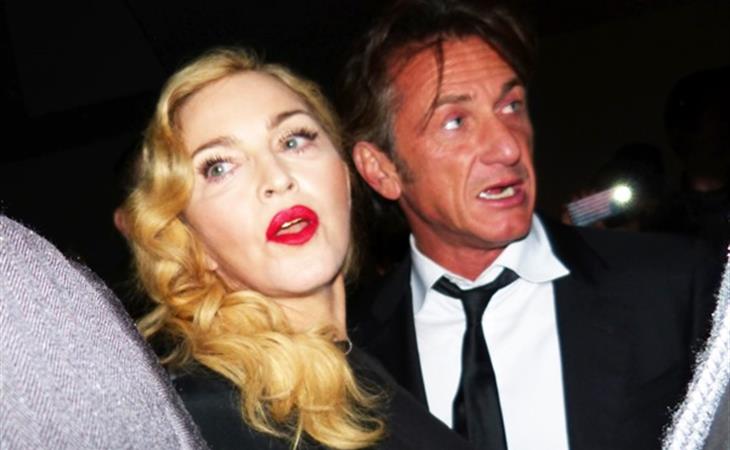