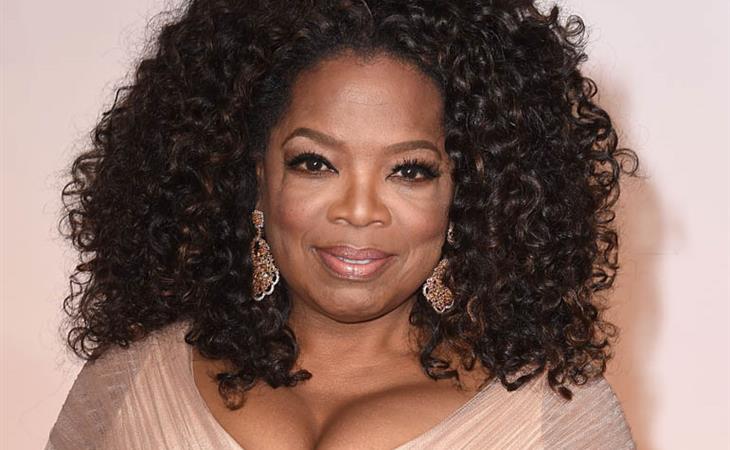 O had some big smiles on last night, and why not, at first? She was going to see her film recognized for its achievements, even if the academy considered them perhaps smaller than she did, and frankly, she was going to go be Oprah in public, which is something she loves.

Everything was fine until Neil Patrick Harris made a crack about how Oprah is the equivalent of the box office revenue of American Sniper. It was incredibly ill-thought out, since Oprah, on top of periodically being modest about her money, would only want to be associated with Selma.

Well, after that she was scowling anytime NPH was anywhere nearby, which was a lot, because he had so many bits and they all seemed to favour stage left. The more he stumbled, the more she scowled, and I bet he could feel her in the back of his head, disapproving and shaking her head.

I would love to write a rant about how Oprah is cranky, but I cannot because I love her. When watching that pretend show about people going into the Governor’s ball last night, the host was visibly cringing because he had mispronounced David Oyelowo’s name and “Oprah’s gonna be mad at you”, and when he eventually did talk to her she explained how her dress was ruined but it’s only for one night, and that she’s in Selma for precisely 2:43.

I think what I love most about her is Oprah is powerful enough not to have to pretend to go along and get along.  She can be pissed off if she wants to and not have to deal with being called anything except Oprah. I’m into that. 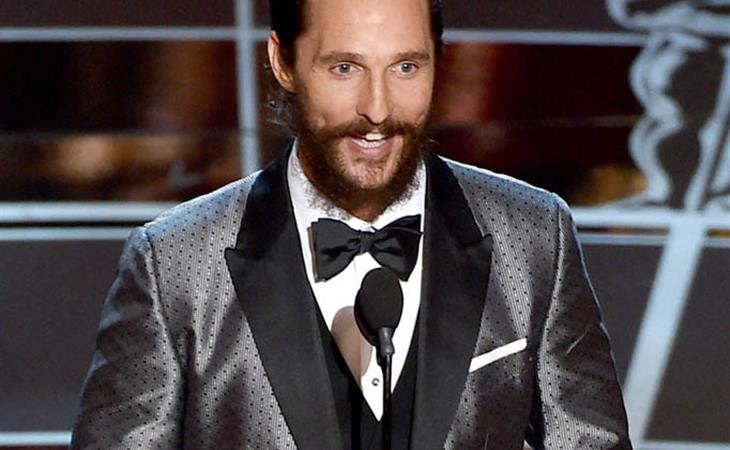 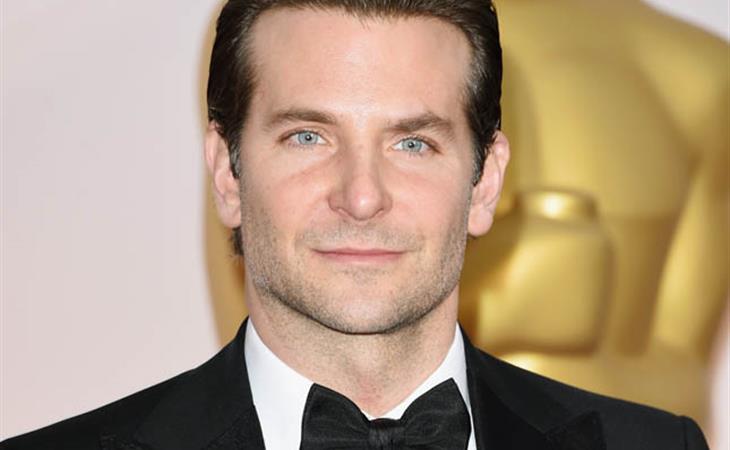