Writer/director JC Chandor is on a roll. First Margin Call, for which he was nominated for a Best Original Screenplay Oscar, and then the exceptional All Is Lost last year, and now he’s entering this year’s Oscar race with A Most Violent Year starring Oscar Isaac and Jessica Chastain. The first trailer is out and it’s very promising, showing off Isaac and Chastain as well as David Oyelowo, and setting up a surprisingly moody crime drama. Imagine if American Hustle had been a real movie, and not a collection of actors’ tics—this is what A Most Violent Year looks like.

The trailer is punching every Oscar button there is—period drama, moral conflict, stern men speaking sternly to one another, ultimatums that things have to change, Jessica Chastain. But it’s a bit light on story—what exactly is this? A mob story? Old fashioned political corruption? Is Oscar Isaac somehow responsible for 1981 being a sh*t year in New York City history? The vast majority of a potential audience only sees trailers and/or TV spots. That’s your foot in the door, so to speak, and it’s still, even in a digital age, your best tool for connecting a project and an audience. It’s a bit of a problem when a trailer is so deliberately vague.

I like the tone of the film the trailer is representing—and I LOVE the way Chastain says, “This was very disrespectful”—but I don’t know that it will be enough to sway an audience. It’s the end of the year—every other movie coming out looks like this (and the rest are war dramas). Is this trailer enough to set it apart from, say, Foxcatcher, another stern-talky period drama about crime? Now is not the time to be cute with your advertising; you’ve got two minutes to convince people to see your movie instead of every other movie. I’m not sure A Most Violent Year is really making the most of their two minutes.

Attached - Oscar Isaac in NYC the other day and Jessica Chastain promoting Interstellar. 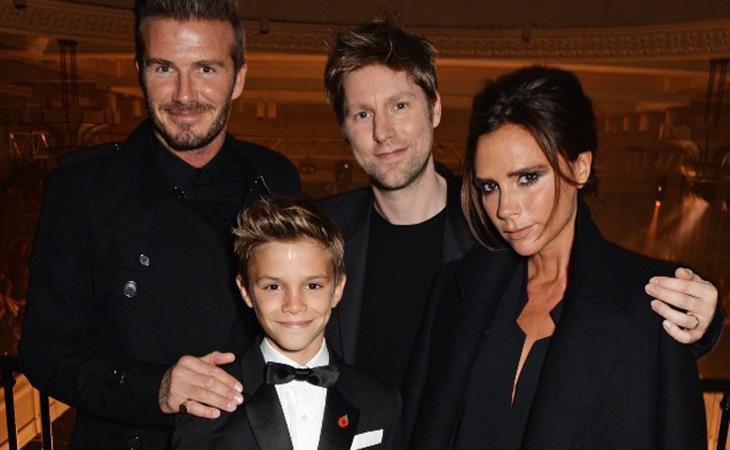