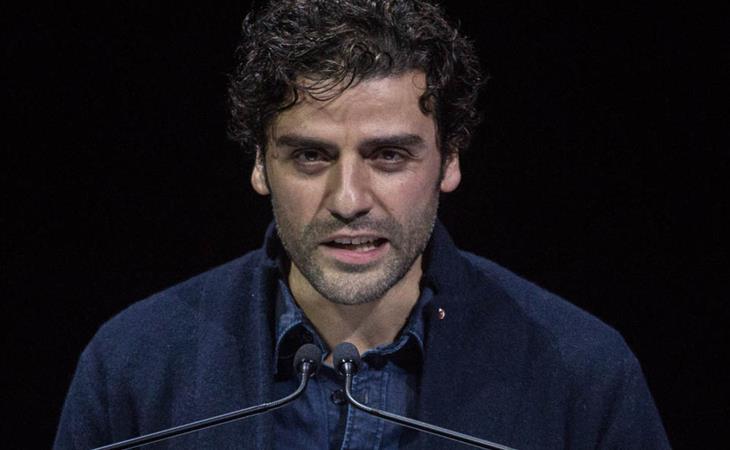 Let me tell off the top that I don’t have video for this and I’M SORRY, I can’t find it. I am as disappointed as you are. Because I’d probably rub one out to Oscar Isaac reading too.

We do have pictures though? Does that work?

Oscar Isaac was in London this weekend for Letters Live – celebrities reading aloud correspondence from famous personalities. He was assigned to Alec Guinness’s thoughts while he was shooting Star Wars, writing to his friend, Anne Kaufmann, in 1977 that:

“New rubbish dialogue reaches me every other day on wadges of pink paper, and none of it makes my character clear or even bearable.”

In the letter, Guinness also describes his co-stars, Mark Hamill and Harrison Ford, whose first name he can’t remember:

“Mark Hamill and Tennyson (that can’t be right) Ford. Ellison? No! Well a rangy, languid man who is probably intelligent and amusing”.

Did you ever get the sense watching Star Wars that Obi-Wan hated his life? I didn’t. I still don’t. So. Acting!

Anyway, Oscar has been in London working on Star Wars VIII, reprising his role as Poe Dameron, aka Lainey Saw Him First. As you can see, Poe Hair. Way better now than Bradley Cooper Hair.

Also attached – John Boyega being awesome with kids during a visit to the Royal London Hospital. Little Daniel has a brain tumour. And his wish was to meet Finn. So he put on his Stormtrooper outfit and they had a lightsabre fight. 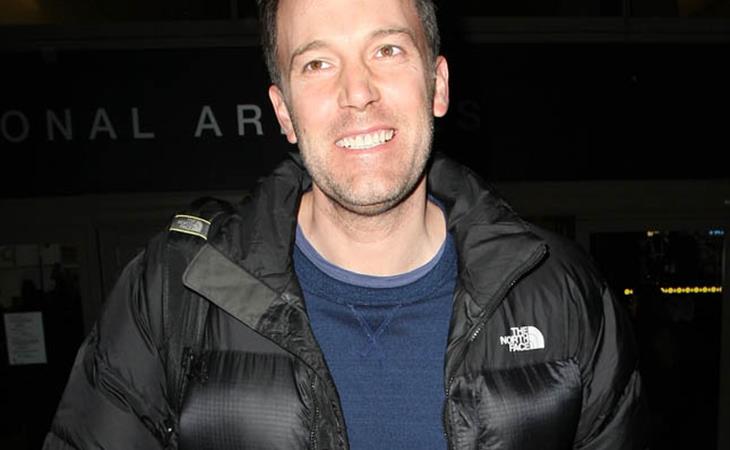 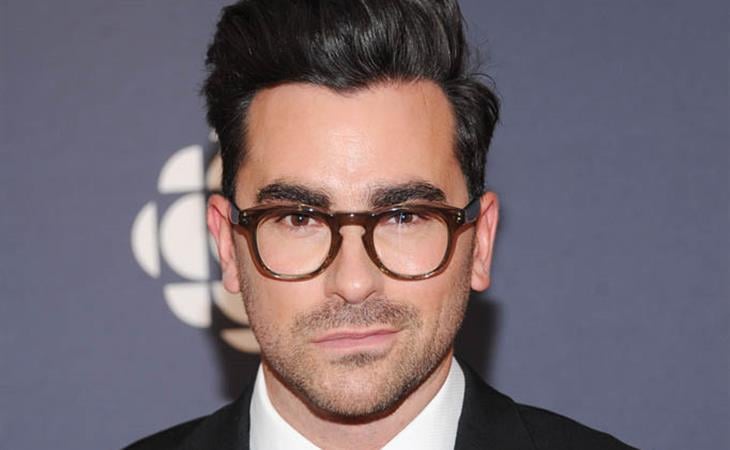 Schitt’s Creek at the CSAs