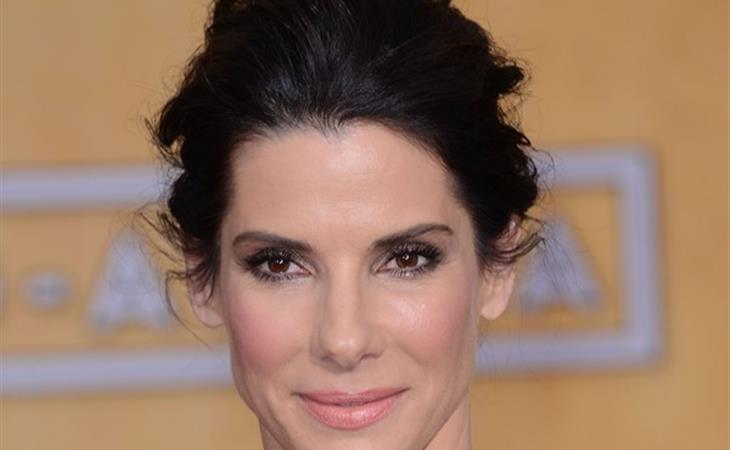 It was reported last week that Sandra Bullock adopted a baby girl. As I mentioned, I heard that she got papped going to Cedars-Sinai with an infant in her arms but no one bought the photo, presumably after stern warnings.

Today PEOPLE published a new exclusive picture of Sandra with Bryan Randall, the first definitive shot of them together as a couple.

The way Sandra Bullock and her boyfriend, Bryan Randall, met is so sweet! https://t.co/Aa16Ajz5ay pic.twitter.com/RehQtiPSzc

PEOPLE reports on how they met (a photo shoot for Louis) and repeat details about how Sandy took Bryan to Jennifer Aniston and Justin Theroux’s wedding. As for those adoption rumours, just this one line:

There has been no comment regarding rumors that Bullock has adopted again.

You think this photograph happened accidentally? Like the pap just got lucky? The photo is credited to GC Images. And in my experience, GC Images is usually distributed through Getty which is pretty celebrity friendly. I noted last week that PEOPLE had remained quiet on the adoption story when every other outlet was all over it – click here for a refresher – and wondered about a possible negotiation. Is this it? Or will there be more? 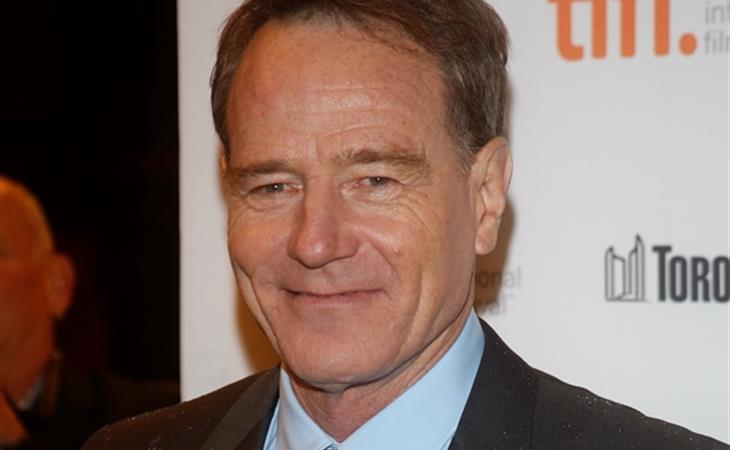