Rocky to the Rescue?

Rocky’s days on the Freebie 5 were numbered – it was supposed to be a 45 day total. But now that he’s making it his mission to take away the Paris privileges, Rocky seems to be gunning for an honourable lifetime spot on the List.

Last yesterday, Rocky demanded a hearing to find out why the Sheriff’s department let her go in spite of a judge’s express decision to have her serve her entire sentence IN PRISON. As such, a court has ordered Paris Hilton back to court this morning with the possibility that she could be sent back to the slammer.

Seems like local officials are all turning on the Sheriff’s department’s decision, with the LA County Supervisor going so far as to say that the process was a “mockery” and that Paris is “a spoiled brat acting out to get her way instead of serving time as was adjudicated by the courts."

Still the Sheriff’s department is standing behind the release, claiming compassion for Paris’s “medical reasons”. Opponents point out however that a serious medical condition would warrant a transfer to a medical facility and that Paris’s home, even with all its luxuries, certainly doesn’t meet the medical requirements.

And finally, the rumour that is floating around LA legal circles about what’s really raging down there…literally and figuratively:

Not lock tight, this is just what they’re buzzing about, a theory that has yet to be supported but is gaining momentum: that Paris had a severe, severe, severe herpes flare up brought on by stress, so bad it spread across her privates, burning to the point that she could not stand it, and went batsh-t crazy in her cell. 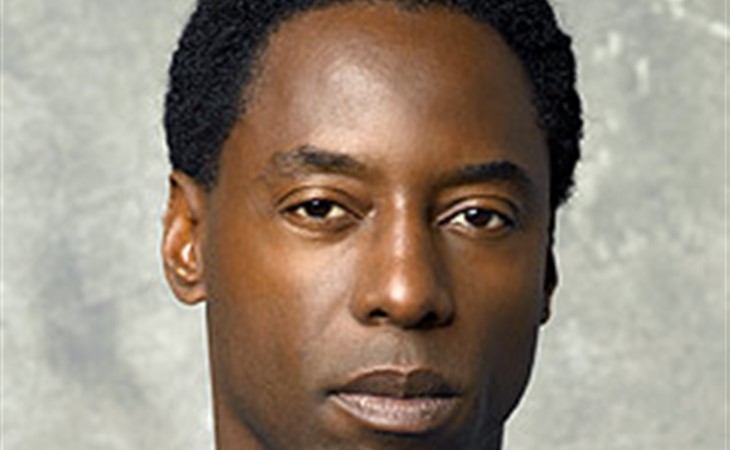