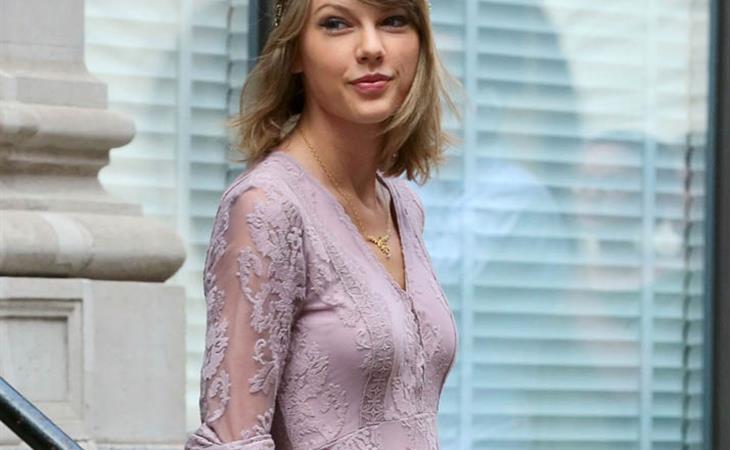 If you’re not down with Taylor Swift, you’re not going to like this. I wrote the other day that she’s probably not the one doing the inviting anymore. Everyone else wants to be invited. Everyone wants to be on the Squad. Even Patrick Stewart and Ian McKellan.

So @IanMcKellen recited Bad Blood and I did Blank Space on @NPRAskMeAnother. May we join the squad, @taylorswift13? https://t.co/liKBfSzIaU

Taylor, naturally, had to acknowledge:

Thanks for reciting my lyrics, @IanMcKellen and @SirPatStew! You've made my day. You two are ULTIMATE Squad Goals: pic.twitter.com/pJZY6T5Lq8

While the famous and the cool are all asking to be on her friend, her boyfriend is talking about their relationship. And saying the things she wants to hear. During a radio interview to promote his new song, Calvin Harris was asked about Taylor and didn’t mind letting you know that he’s “insanely happy”.

On dating in the spotlight:
‘It does get more and more ridiculous, from me apparently being allergic to cats or Taylor and I are moving in together or we’re getting married next week,’ he laughed. ‘It’s a lot but you’ve just got to take it how it is which is that it’s a news story that people read but it’s just not real life.’

On how they get along:
‘It’s going absolutely fantastic. It’s interesting because obviously there’s different things written about it every day and even if we don't do anything publicly for a while, someone will make something up. For me it could be a lot worse and I’d still be like insanely happy with her so I’m good with it.’

On how they don’t just live for the cameras:
‘Then on the other hand, real life is happening,’ he added. ‘There’s a whole bunch of times where we’ve been hanging out and nobody’s clocked it. It’s not like every single time we go out, we get a photograph taken of us.’

But for the first time, that we’ve seen, Taylor has a boyfriend who isn’t forcing their love undercover (John Mayer) or cutting and running as soon as people find out. This guy is proud to be with her. Or, depending on how cynical you are, proud to be with her and benefiting from it.

Not everyone is begging to wear a Swift Squad varsity jacket though. And that’s a bonus. Because we all know, we’ve all seen, Taylor actually thrives on conflict – whether it’s with an ex or a professional rival. She needs the story. This time Miley Cyrus gave one to her.

You’ll recall, Miley is on Squad Perry. This is what Batman vs Superman should be about. 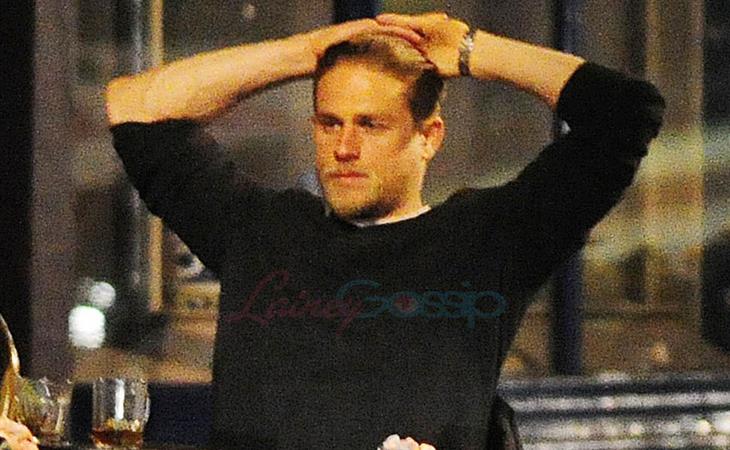