There was a rally at Foxborough yesterday: Free Tom Brady. New England Patriots superfans gathering in support of their quarterback who’s appealing his 4 game suspension, ostensibly for deflating some balls but, really, for trying to cover it up. He’s like Martha Stewart that way. If you recall, for Martha, it wasn’t all that much money, especially not for her. It was the lying that came afterwards, that’s what the government was nailing her for:

The indictment depicted Ms. Stewart as going out of her way to conceal the circumstances of the sale of nearly 4,000 shares of ImClone Systems, a transaction that investigators say she made after learning that her friend, Samuel D. Waksal, the company's founder, and his daughter were selling their own stock. Indeed, the charges focused less on the trade than on an elaborate cover-up that prosecutors say came afterward. (Source)

Like when you were a kid, and you broke something, and your parents gave you so much sh-t, not for breaking whatever it is that you broke but denying that you broke it. That’s the way everyone outside Massachusetts sees it. For Patriots fans though, well, you know. Actually, maybe you didn’t. Click here and scroll down to see a picture of a dude who has Bill Belichick’s face tattooed on his leg. Reminded me of this lady: 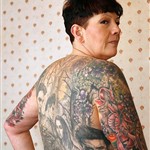 It’s a small blemish on the perfection Bundchen-Brady life though. And besides, why keep talking about it when we can be distracted by…

A photo posted by Gisele Bündchen (@giseleofficial) on

Not just a puppy…but a BEAGLE puppy!

This is of particular interest to me because we have two beagles. Marcus and Barney could totally take Scooby. 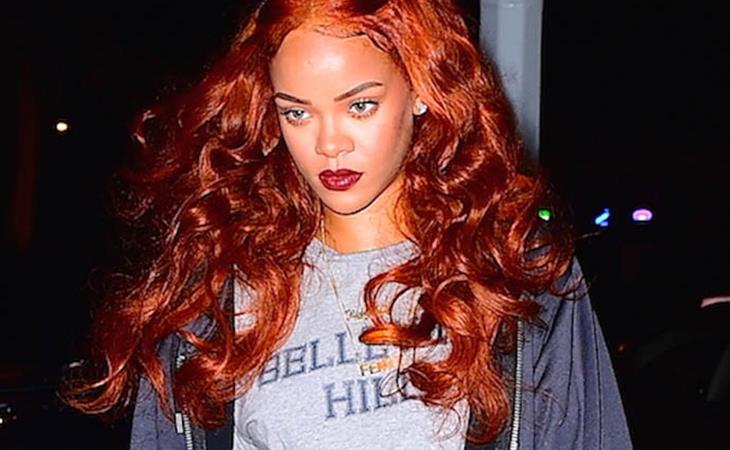 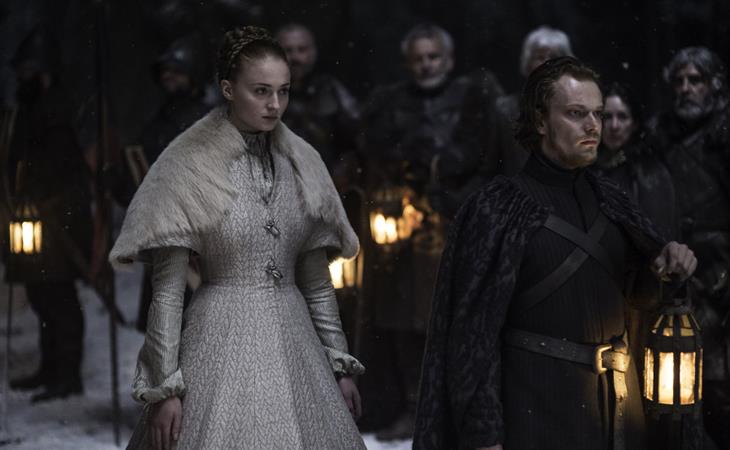 Game of Thrones 5.7: “We go forward, only forward”