How could they say no? It’s Paul McCartney shooting a video at Abbey Road Studios. No one could say no. So here’s the video for Queenie Eye featuring Johnny Depp and Kate Moss (not shot together) and all kinds of other famous people I’m not listing for you because part of the fun is picking them out one by one but I will say I don’t think that’s Sienna Miller although a lot of people think it is…

Johnny Depp hasn’t been this NOT annoying in a long time except – why is it skeeving me when he mouths the words?

Look at this woman. WOMAN! Joyful woman! The entire video should have been just this woman.

Also attached – behind the scenes from the video shoot. 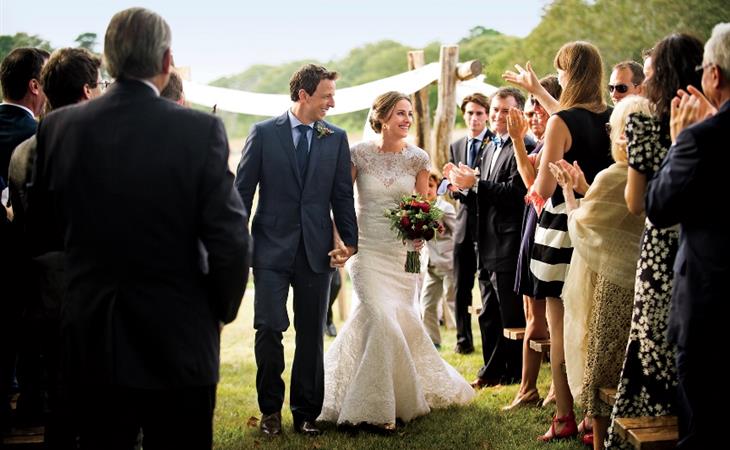