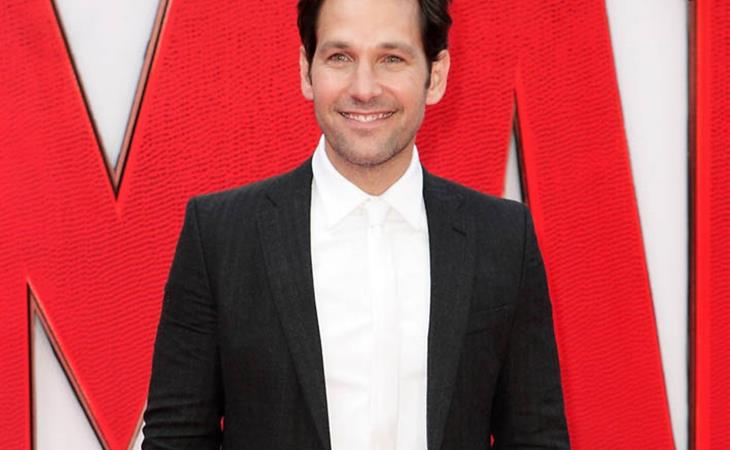 Time Bandit Paul Rudd and some ants in London

Paul Rudd is stealing time. That is the only explanation. I have considered every possible option for how he has not aged in the last twenty years, and I have deduced that Paul Rudd is a time bandit. It’s the only thing that makes sense. He can’t be a vampire because he is frequently seen in daylight, and I don’t think there’s enough unicorn blood in the world to sustain someone for twenty years, which leaves the option that Paul Rudd is an extra-dimensional being who consumes earth time like water. It is the only thing that sustains him.

Although I wish someone would talk to him about that white shirt/white tie combination. What the f*ck? It’s HIDEOUS. Rudd and cast mates Michael Douglas—who brought Catherine Zeta Jones and their two super cute kids—and Michael Pena are in London for the European premiere of Ant-Man, on a red carpet bedecked with ants, which is creepy. Ants are so creepy. By far the worst part of Ant-Man is all of the ants. You know what the best part is? Michael Pena.

Ant-Man opens next week and Marvel is doing their best to make sure you know that, so there are a bunch of new TV spots and clips online, including the five minute preview that’s been playing in front of IMAX screenings of Jurassic World. It shows a couple minutes from the beginning of the movie and an extended trailer with plenty of Pena to give you an idea of how scene stealing he is in this movie. The way he says “my dad got deported” kills me—perfect delivery. Ant-Man is a lot better than I expected. It is actually, I think, one of Marvel’s most enjoyable movies. It’s got some issues, which we can get into once it’s out, but on the whole it’s goofy and weird—in the best way, like Guardians of the Galaxy—and super fun. 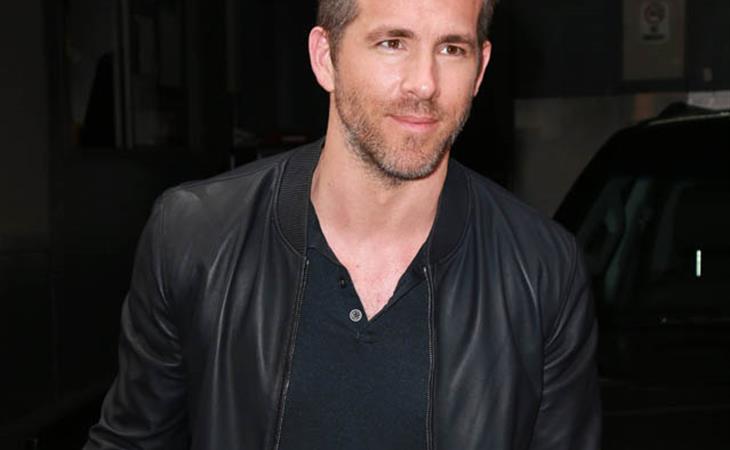 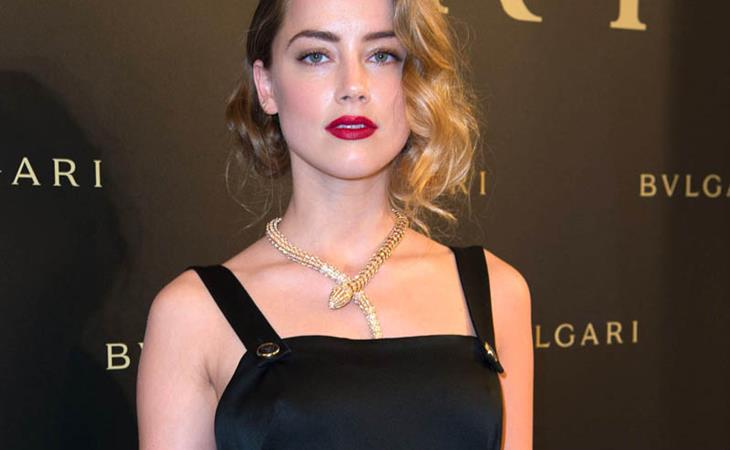 Everything but Amber Heard