I mentioned last week that I’ve heard some good stuff about Marvel’s other movie this year, Ant-Man. Despite its troubled beginning, word is that it’s funny and the action stuff is shaping up to be pretty slick. Well now we have a new trailer that shows off a little more of the Ant-Man suit’s abilities, particularly its strength capabilities. Ants are tiny but they are very strong, and this trailer features a little bit of Corey Stoll’s villain, Darren Cross, selling Hank Pym’s technology as a potential supersoldier program. We’ve seen this before in the Marvel Cinematic Universe, most notably in Iron Man 3—everyone keeps trying to recreate Captain America, and it never quite works. Hank Pym, however, invented supersoldier technology that does work—he just doesn’t want to share it.

So we get to see Paul Rudd in action as Scott Lang, and Michael Douglas as an older Hank Pym acting as his mentor. This is the stuff I keep hearing about, that Rudd and Douglas have great chemistry and Douglas throws himself into the role, embracing the goofy world of Ant-Man in a way that, say, Anthony Hopkins never quite embraced Thor. What encourages me most, though, is how DIFFERENT Ant-Man is from the heroes we’ve already seen. Because of the size factor, there are so many opportunities for visuals unique to this character and franchise, like the toy train bit that made me laugh out loud. This deep into the MCU, it’s all about differentiating characters and tones, and Ant-Man offers a unique perspective on the world. Also, Paul Rudd’s face every time he says “Ant-Man” KILLS me. On the heels of the more thematic Avengers: Age of Ultron a goofy crime caper will make for a refreshing change of pace. 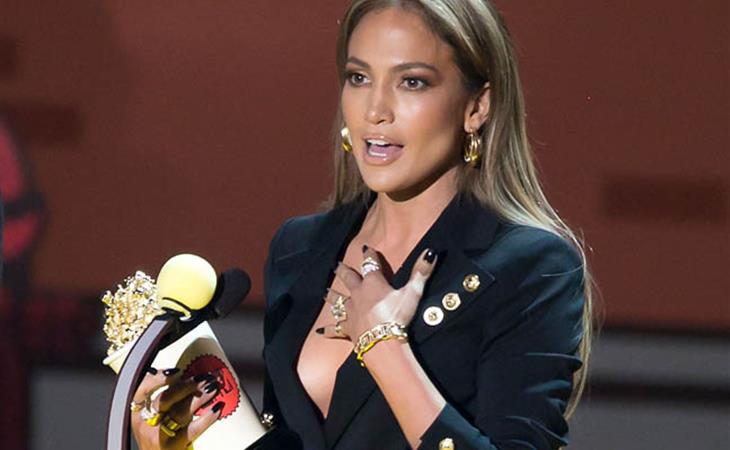 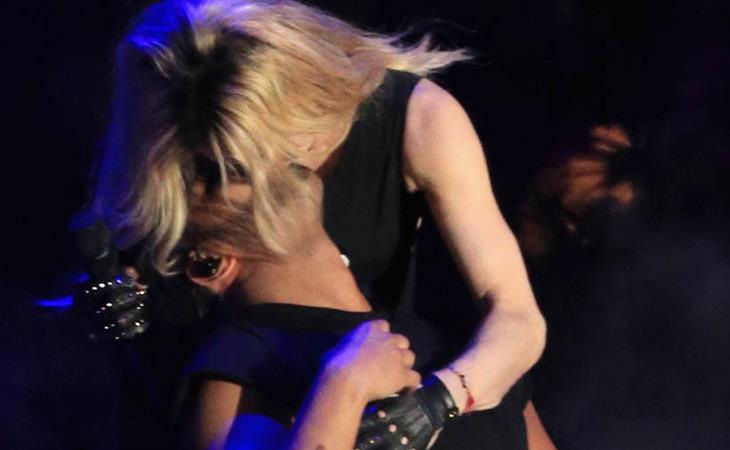