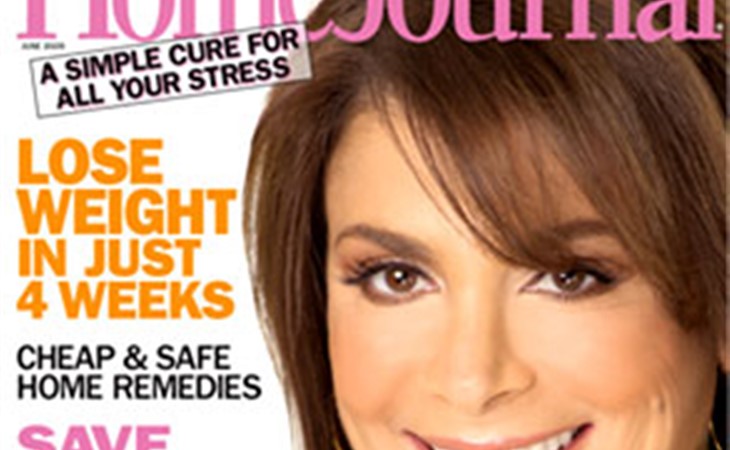 Earlier this week, Paula Abdul made headlines for an interview with Ladies Home Journal during which she allegedly admitted, finally, to being addicted to prescription pills for chronic back pain and had to detox in rehab – revealing she could have killed herself the withdrawal sucked so hard. Needless to say, it came as no surprise. And since she’s supposedly much more coherent this season on American Idol (I don’t watch it, I’ll take your word for it) the treatment program clearly worked…

Paula is now denying she said those things, intimating that the magazine fabricated the entire story, suggesting that her legal team would take legal action.

Never mind that the story broke 4 days ago, just before her performance on Idol to promote a new song.

Convenient that her denial of the story is only just now being released.

"I want to make it perfectly clear to everyone that I have never been addicted to or abused drugs in my life. I have never been drunk. I have never entered a rehab or detox treatment center. I spent time hiking, bicycling, doing yoga and enjoying the spa. As anyone who has visited the La Costa Resort knows, it is a luxury hotel, not a rehab facility."

The clever folks at ONTD resurrected this brilliance that would, um, suggest otherwise.