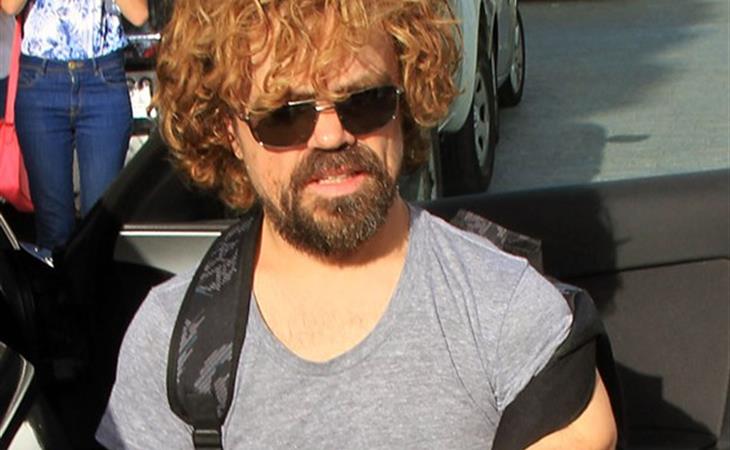 Tyrion and The Khaleesi

Peter Dinklage, Emilia Clarke, Iain Glen, Nathalie Emmanuel, and several other cast members from Game Of Thrones were photographed in Seville, Spain yesterday working on season 5. PopSugar posted pictures from the set the other day – click here to see. Tyrion and The Khaleesi are hanging out now? I like it. I like that she might be his protector.

There’s also a behind-the-scenes video that’s been floating around featuring Jaime Lannister meeting with Oberyn’s widow and brother. Revenge time. And all the nerds were freaking out the other day about seeing the Sand Snakes, Oberyn’s daughters. They were armour with built-in nipples. Not sure that’s necessary but OK, I’ll wait to watch first before deciding.

God. Are we still 5 months away? Pretty soon Serial’s going to be over and THEN WHAT???

First look at the "Sand Snakes" on the Season 5 set of 'GAME OF THRONES'. #HYPE! pic.twitter.com/pL0VtPzOns 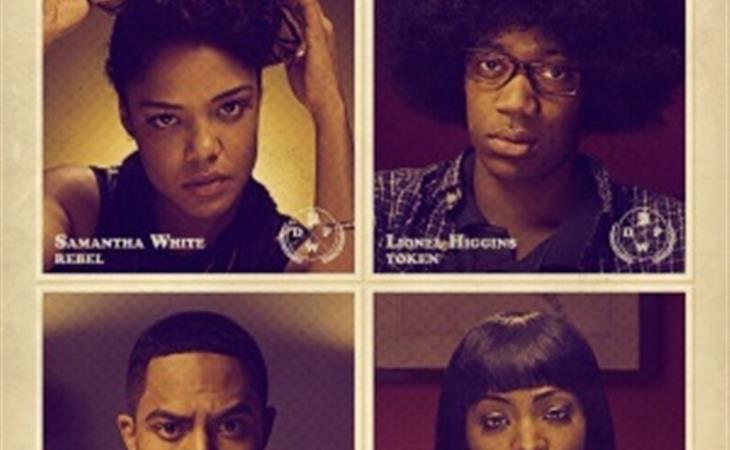 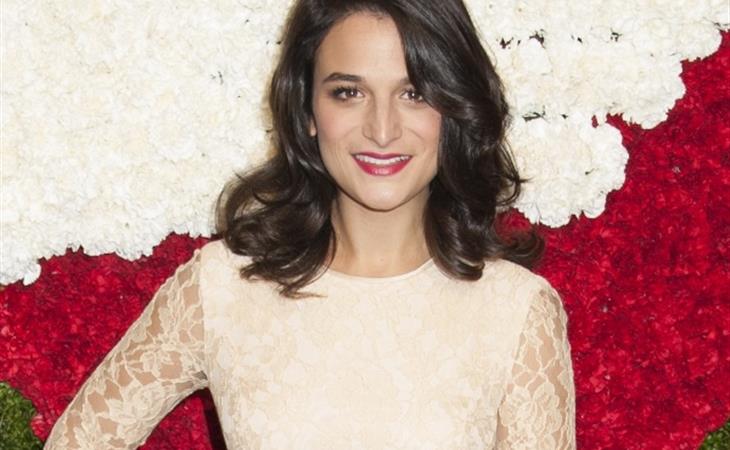