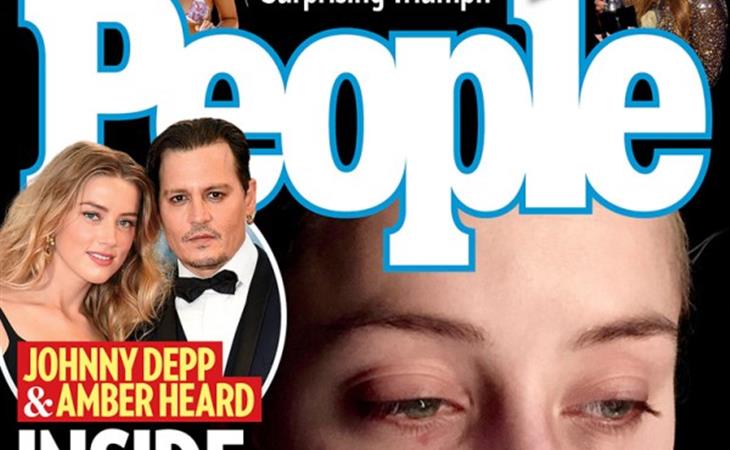 As mentioned in the open, Amber Heard covers the new issue of PEOPLE Magazine. The injuries on her face were allegedly sustained during an incident with Johnny Depp in December. According to Page Six, during the argument, Johnny also allegedly tried to smother Amber with a pillow. You’ll recall, in her court filing for a restraining order, she alluded to something that went down in December after which she “feared for her life”. Click here to see more pictures in addition to the one on the cover. And Entertainment Tonight reported last night that when Johnny hurt his hand and had to have surgery last year, resulting in a month-long production delay on Pirates 5, it’s because he punched a wall during a fight with her.

But you know what else is making headlines? Amber’s expenses – click here to see. And how she’s justifying her spousal support request of $50K a month. She goes shopping and eats out a lot and that means she’s lying? Was Amber Heard an opportunist in marrying Johnny Depp? It’s definitely believable. Can an opportunist be battered by her husband? Even more believable. They’re not mutually exclusive.

Amber Heard has pictures. LOTS OF PICTURES. She has witnesses to back up her claims. And a lot of people still don’t believe her. TMZ is running reports from doctors trying to analyse rates of bruise formation and swelling. Others are studying the shapes of her wounds for legitimacy. The implication here is that she may have faked these injuries to frame his ass.

My problem with that scenario is a simple question of likelihood: that there are those who think it’s MORE likely for a woman to run herself into a wall or ask a friend to punch her in the eye and devise an elaborate tale of terror than it is for a famous, white, formerly-beautiful middle-aged man-artist to commit violence against that woman. The first scenario is the one that’s the rare exception. The second scenario is the one that’s preposterously common. And yet. And yet. 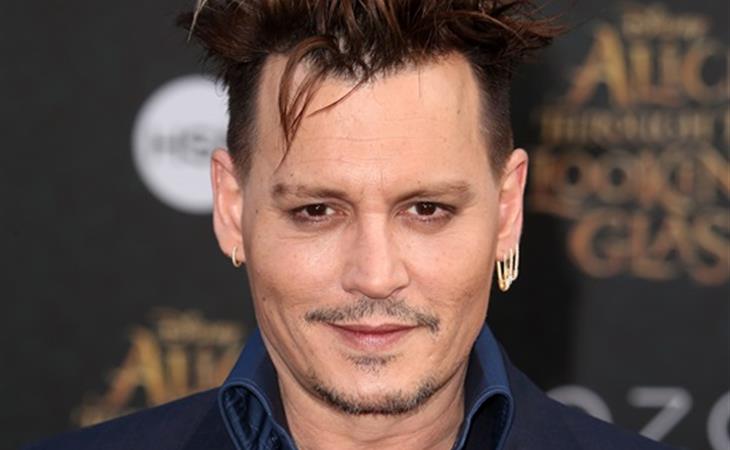 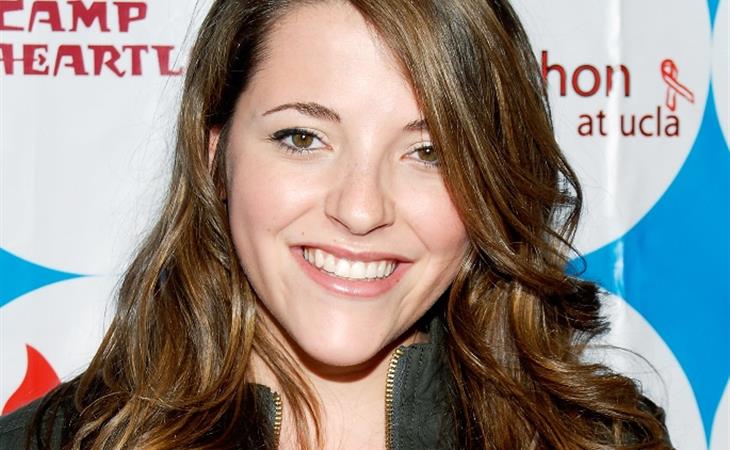