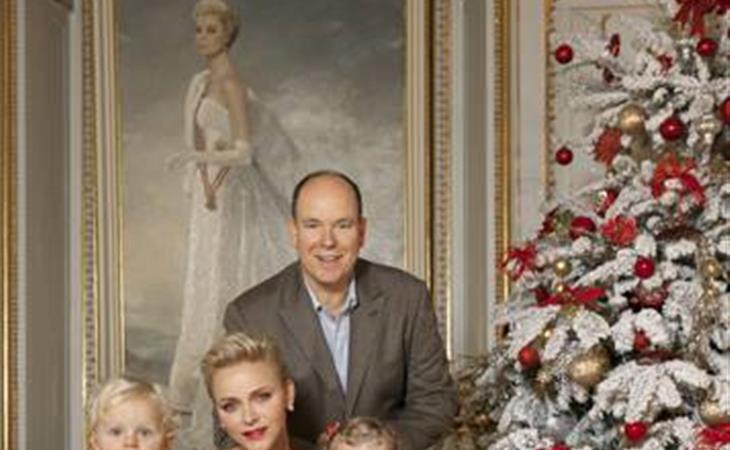 Prince Albert and Serene Charlene of Monaco have released their annual Christmas card with new photos of their twins, Jacques and Gabriella. The pictures were posted early today on the Royal Monaco official Facebook page and they’re definitely an improvement on last year. Do you remember last year? And that surprisingly not very tasteful Christmas tree?

Not that this year’s Christmas tree is all that tasteful. But the setting is slightly improved. The family is posed in front of a portrait of Princess Grace. And they’re trying to add some “luxury” to the tableau with those fluffy blankets on the ground. But, to be honest, for royalty, if we’re getting super judgy here, it’s lacking elegance, non? I hate to keep going back to the tree but, seriously, what’s up with this Frosted Wheats tree? My peasant-ass tree looks better than this, I swear. Where is the styling??? Could you imagine this in a magazine? The answer is no. And your answer might be, oh, well that just shows how down to earth they are and that they don’t care about aesthetics. Um…they’re a royal family. Aesthetics is basically ALL they care about. They wouldn’t exist otherwise.

Princess Gabriella is doing all the work in this family portrait. And she did all the work last year too with the apple in her mouth. Also, her brother’s outfit for this official holiday card is killing me. It’s a black sweater over black pants that pretty much amounts to a track suit. Jacques, the Hereditary Prince of Monaco, is wearing a black track suit for their family holiday card. I can’t imagine this would have been his parents’ preferred outfit. So I’m going to assume that he, like so many toddlers, straight up refused to put on what they wanted him to put on and insisted on his black track suit. Sly little guy. 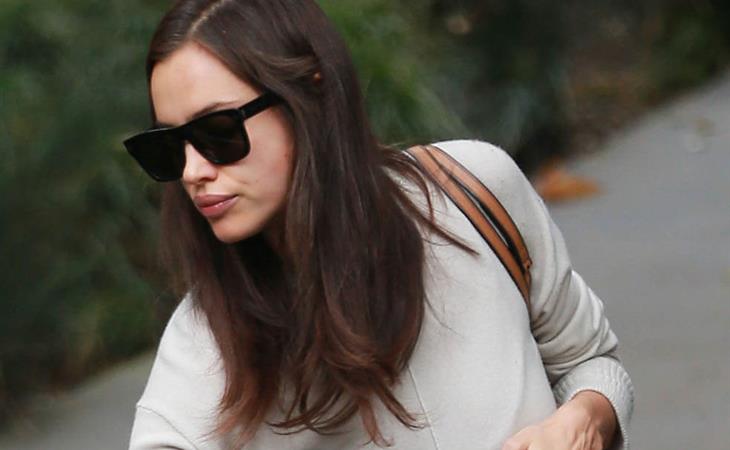 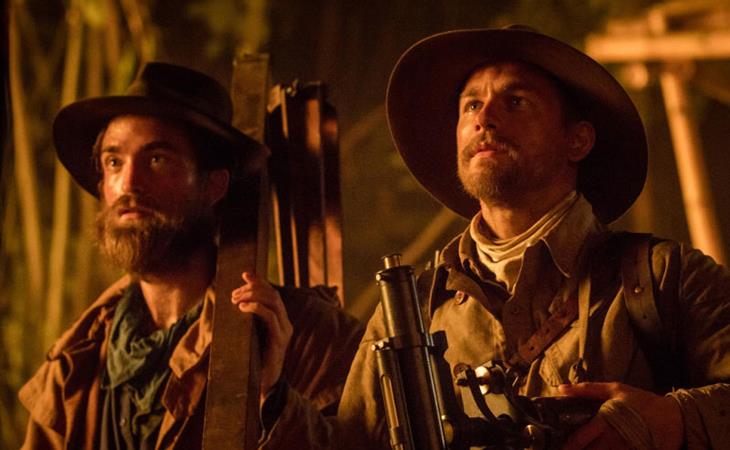 Men lost in the forest again