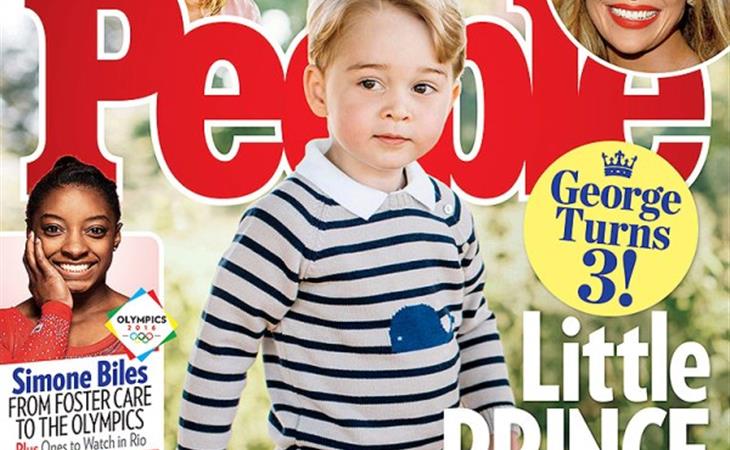 New cover of PEOPLE Magazine features Big G to celebrate his 3rd birthday. He turned 3 last Friday and the Cambridges released several new photos to commemorate the occasion. The PEOPLE story isn’t much, at least not on the website. Just one notable quote from a source describing him as a “proper little chap”. Like that’s supposed to convince us he’s not a punk.

Apparently some people were pissed about Big G’s new pictures because the family dog, Lupo, was in one of them and may or may not be eating ice cream. So they’re saying it’s abusive. 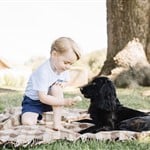 Ohhhhkayyyy. I’m the first to join an outrage party but it has to be the right party. And this is not the right outrage party. Lupo isn’t existing on a steady diet of ice cream and toxic raisins. At most he got off a lick. If you’ve ever had dogs, you know that the sh-t they lick on a daily basis is vile. I have a puppy at home. He not only licks but happily eats dumps – his own, his brother’s, and anyone else whose owners couldn’t be bothered to pick up. I have never felt as much of a failure as I do when I’m running on the beach yelling at Elvis to not eat sh-t, sometimes, literally, right out of another dog’s asshole.

So… a lick of an ice cream bar? This is not worth the outrage.

Besides, are we sure Big G was even offering? Because it looks to me like these two are brothers growing up together. And Big G, tyrant that he is, is taunting Lupo. Look at Lupo’s expression. He knows this life. His head is slightly pulled back. He’s eying the ice cream like he’s fallen for this trick before. Is this kid actually going to give me some this time? I’m guessing no.

Here are some new photos of Prince George on his 3rd birthday! pic.twitter.com/PYAf3YbOp0

Matt Porteous took the photographs of Prince George at The Duke and Duchess's family home in Norfolk recently. pic.twitter.com/QVluW3KNUH

The Duke and Duchess thank everyone for all the lovely birthday messages they have received for Prince George. pic.twitter.com/DAX6RQmbg6 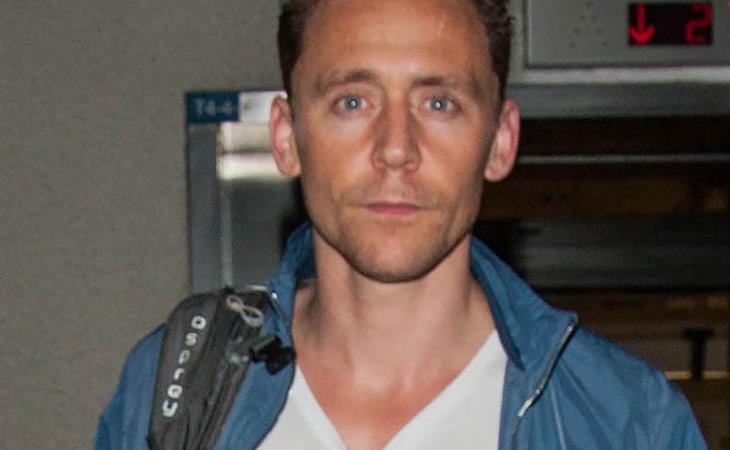 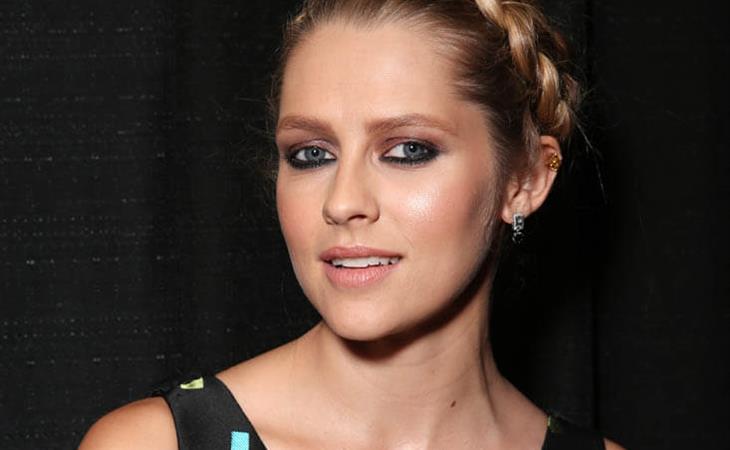