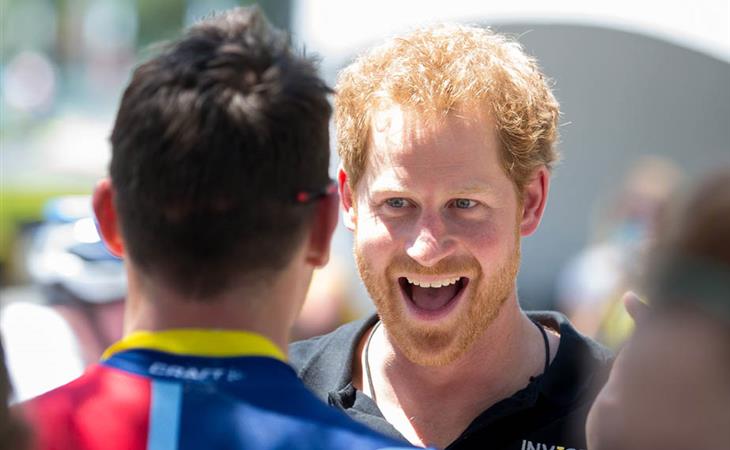 An excuse to post more pictures of Hot Harry at the Invictus Games, pretty much making Americans wish they could vote for him instead. Bad joke!

So Harry and First Lady Michelle Obama were interviewed by Robin Roberts in support of the Invictus Games. They talked about how the Queen’s trash-talking video came together. Apparently it was the President who goaded Harry into making it happen. And then it was time to discuss Big G. Because that Big G always has to be part of any conversation.

According to FLOTUS, Big G in his bathrobe was all confused that day when the Obamas came to dinner because his uncle was being classy for a change.

"I have to say that the most precious thing – if you haven't already fallen in love – is to see him with his nephew," Obama told Robin Roberts of Harry after kicking off the Invictus Games on Sunday night.

Obama noted that the little Prince didn't understand why Harry was on his best behavior around President Barack Obama and the First Lady, explaining, "Throughout he was like, 'Uncle Harry, Why are you so quiet?' "

Added Harry, "Usually I'm throwing him around the room and stuff."

Of course. I mean think about Big G’s life with his two boring parents. His uncle brings the party. So it’s starting early. Click here to watch the video. 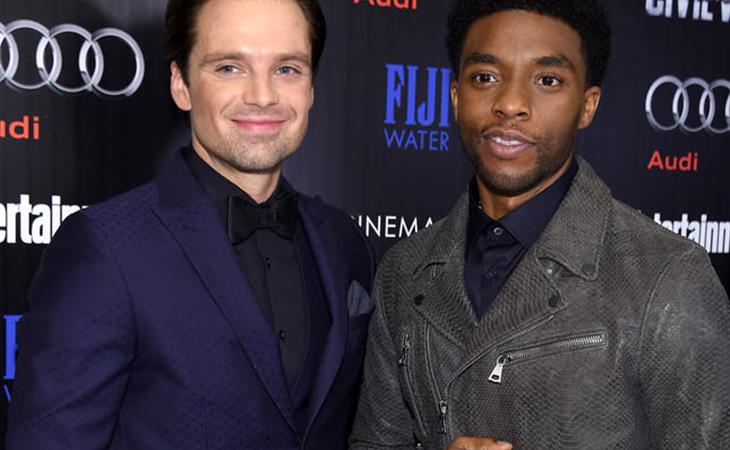 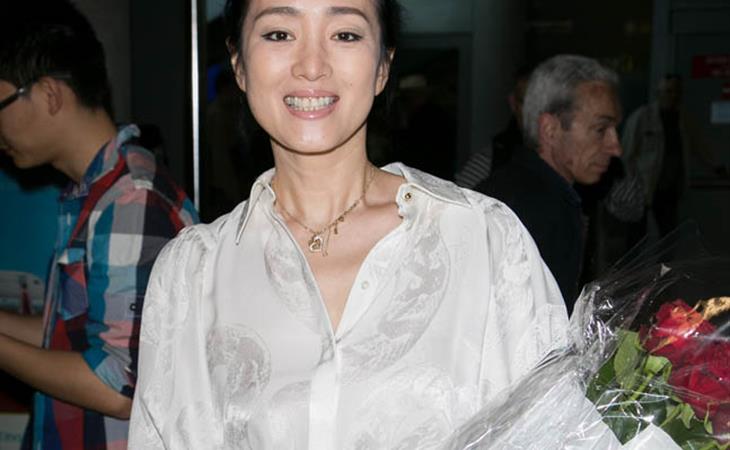