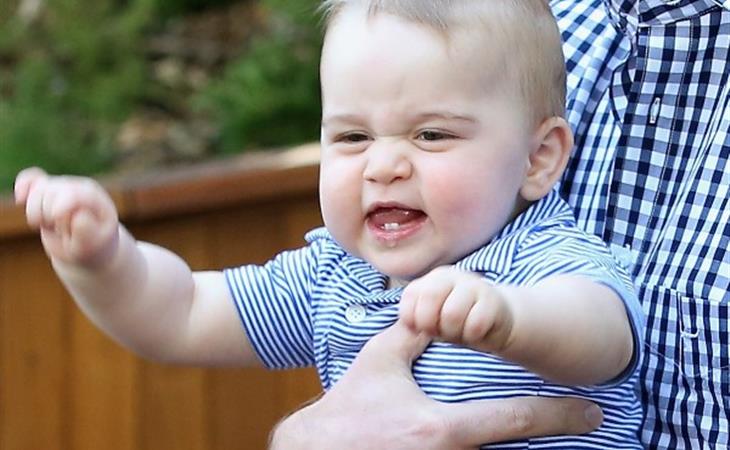 Big G was the best part of the Cambridges’ tour of New Zealand and Australia. Yes, because he’s chubby and cute but mostly because he’s a brute. He punched a kid in the face after taking her toy. He tried to attack a real bilby with his thick baby fingers. He threw down his toy bilby because he apparently only enjoys tormenting living things. Which is when I started comparing Prince George to Dudley Dursley.

And then they tucked him away again. The world misses him. Now we have new details. Not a sighting but the imagining might be even more fun.

Mike Tindall, Zara Phillips’s husband, was interviewed by the UK Mirror the other day about what happened when his daughter, Mia, met her cousin Big G. It happened at Highgrove.

“I don’t think Mia will remember that day, she was two months old, but it was great, it was carnage. George was eating at the time. He’d got to that stage where more food goes on the table than in his mouth. Mia was just chilling and sleeping, she sleeps a lot, she’s quite relaxed.”

In other words, Mia came out of there covered in apple sauce. Basically Big G spends meal times whipping his food around at people’s faces. Big G is probably never fed around the Queen. This child sounds like a menace. I love him. 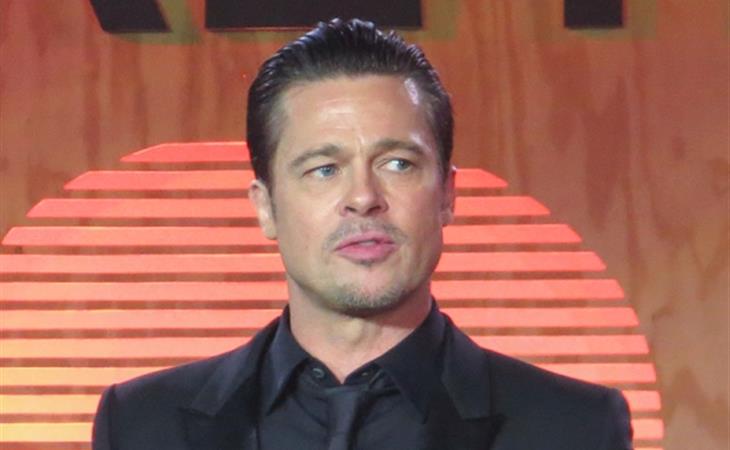 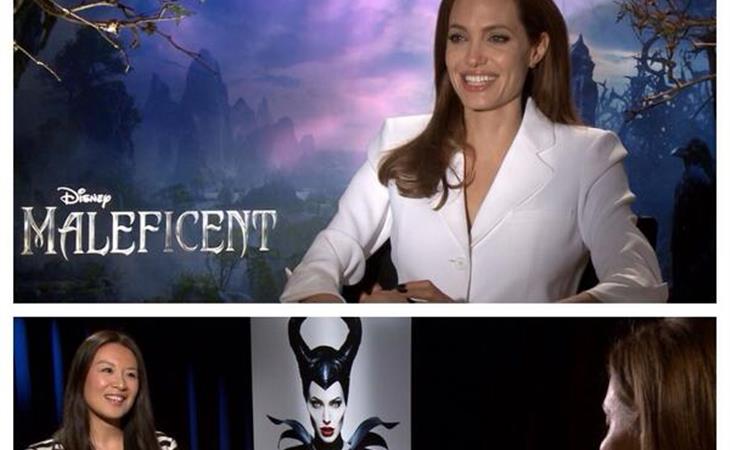