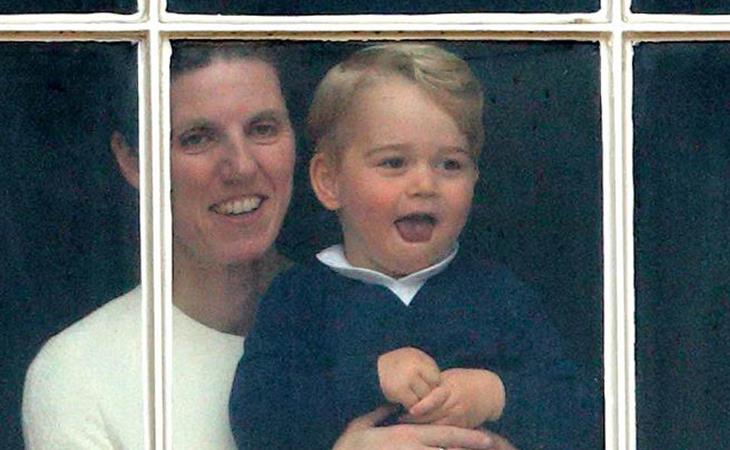 Big G’s takes over the weekend

Trooping The Colour, the Queen’s annual birthday celebration, happened this weekend. As always, all senior members of the British royal family were in attendance…including Big G, who decided to take over the entire day, like he always does. This kid. He stomps into every room, for any occasion, and basically declares that it’s MINE.

You already saw it last week in those pictures with his sister – click here for a refresher. I wrote then that Big G made himself the star that day and turned his sister into a supporting character. Now he’s done the same with Her Majesty and his own mother on her first outing since giving birth to Princess Charlotte.

It all started during the parade, with his dad on horseback and his ma riding in a carriage. Big G shows up at the window with his nanny and becomes a spectacle. Who’s looking at anyone but him when he’s sticking his tongue out and squealing with evil, ambitious glee? NO ONE.

And then it’s his turn on the balcony for his first wave from where he’ll be ruling one day. With the reigning monarch right there beside him, there’s Big G, in the same outfit worn by Prince William when he was a baby, his chubby little fist in the air like, oh hey my subjects, you have about 25 years to get ready for me because when my club hand grows to full size, you won’t be able to withstand the hurt. Big G is Royal Hulk Smash.

After that, the next day, Sunday, he has his mother take him to polo, where his father and his uncle are playing a charity match. And you know who watched the polo? NO ONE paid attention to the polo. Because Big G was rolling down the grassy slope with his Crocs on. It didn’t start off that way though. His cousins were playing there first, much to the delight and amusement of the adults. Obviously unacceptable. People should only be delighted and amused by Big G. Big G does not share. So he crashed the children frolicking party, proceeded to dominate the frolicking, and now no one gives a sh-t that Mia Tindall was also present.

Look at his face when William approaches him for a cuddle after the match. Look at this kid looking at his own father like he can’t be bothered. You think Justin Bieber was a monster? Big G will show you that Justin Bieber was a f-cking hamster compared to what he’ll be capable of. 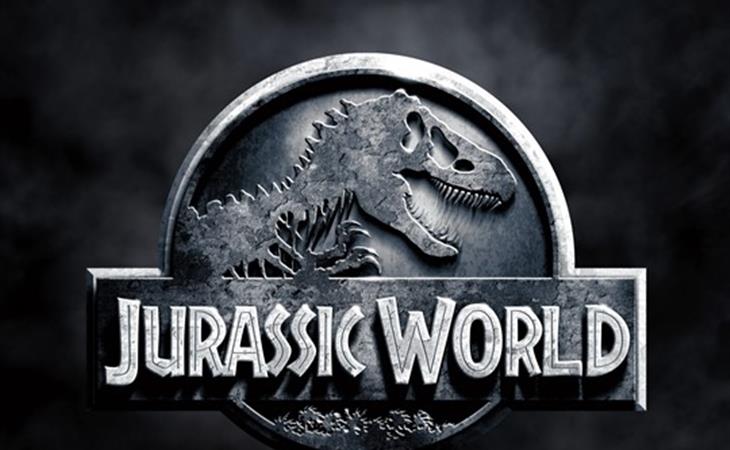 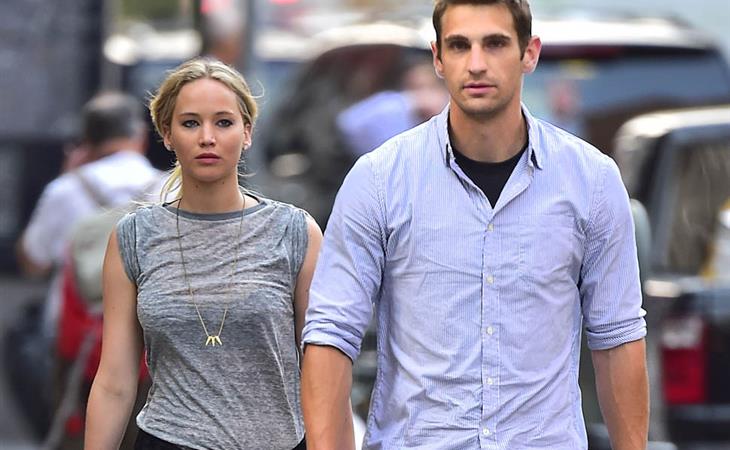