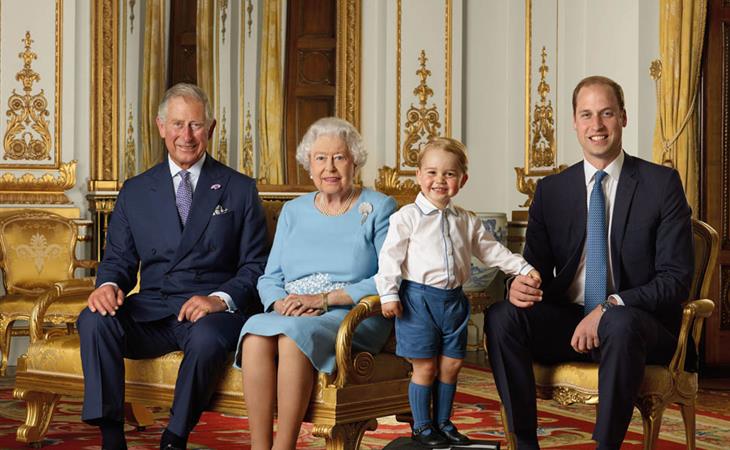 I opened today’s blog with BB-8. Well, from one megalomaniac to another…

Big G really does love a photoshoot, doesn’t he? I mean if ever there was a child who came alive for the camera...

So here he is, Big Prince George, with Queen Elizabeth, Prince Charles, and Prince William to commemorate Her Majesty’s 90th birthday tomorrow – four generations of Windsors in one sitting or, one standing, which I’m sure is why Big G is feeling extra big and bad in this shot, because the sensation of stepping on books, blocks, and heads is so familiar to him. I also like how he’s holding on to his dad’s hand like he’s his personal walking bitch. Mariah Carey’s looking at this pose like, I see you child.

In honour of the Queen’s 90th, several senior members of the family have been praising her publicly, including William, who spoke to the BBC about their relationship and his attitude about work, directly addressing the reports that have been in the UK papers for weeks about how lazy he is. Nothing surprising here. Will is pretty much saying he’s taking time to parent two children and isn’t shirking his responsibilities but simply spending time carefully considering his future before beginning it. And that he has the full support of the current monarch and the next one:

"My grandmother and my father are 150 percent supportive behind everything that I’m doing — and Harry and Catherine. They very much understand whilst my grandmother is still extremely active at the helm of the royal family, as the monarch [and] my father is incredibly busy with his charitable activities and other responsibilities, there’s the time now and the space to explore other means of doing a worthwhile job."

Which is what I’ve always believed. That the Queen has never had a problem with Will doing jack f-ck all because, first of all, she’s always been indulgent and second, as far as she’s concerned, Will and Kate have two jobs:

It’s never been laziness that’s troubled the royal brand. Marital discord is what the Queen abhors. Here she is today in Windsor to open a garden. I happened to be in Windsor last year on her birthday (hi Lorella!) and toured through the castle. God these people have a lot of dishes. Henry VIII’s armour is pretty spectacular. And the chapel, St George’s Chapel and the chapel of the super exclusive Order of the Garter - amazing to me how small and intimate it is. If you’re heading to England and you have time, spend the day in Windsor. The Long Walk is gorgeous. You feel like you’re in a movie. 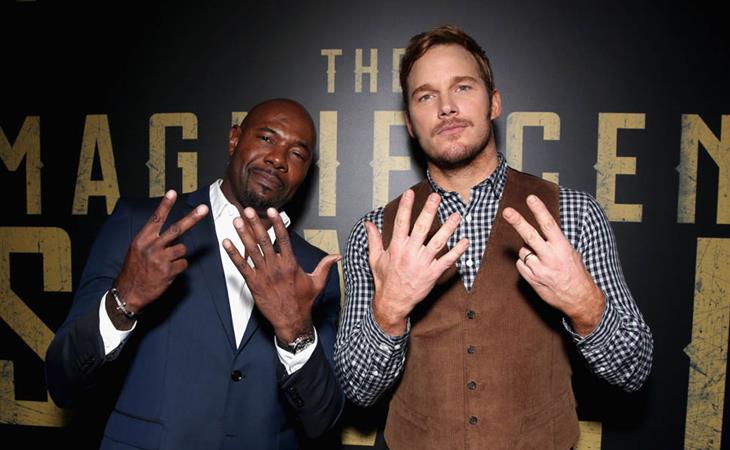 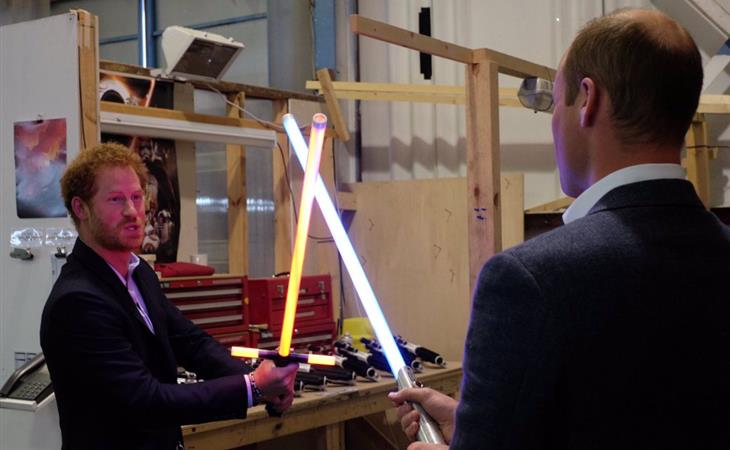