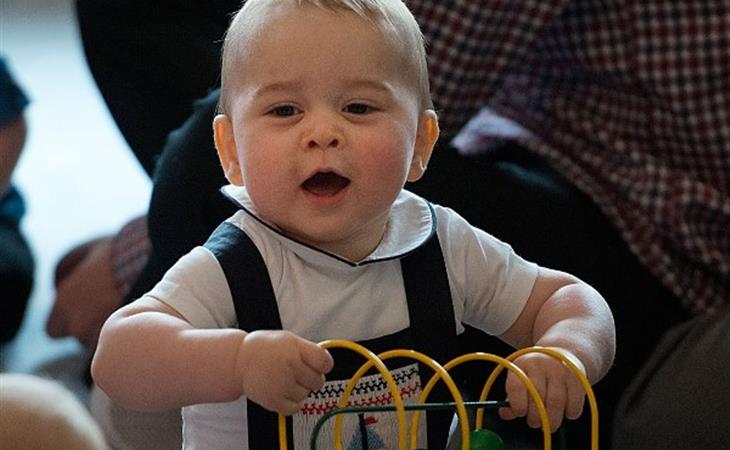 After taking a couple of days off to rest and acclimate to the time zone, the Cambridges were out in New Zealand today at Government House for a royal playdate. All kinds of babies were invited to hang with Little G, who was apparently in a sh-tty mood at the start, fussing in his mother’s arms and pulling her hair. Then they put him down and he took away someone else’s toy, smacked someone else in the face, and promptly cheered up. Brute.

Look at him. What a CHUNK. Reportedly one of the largest babies there, which is why one onlooker said that he’s “Quite a bruiser”.

I love this expression. Big G is a bruiser!

Well, that makes sense. After all, his parents are Tall People. He comes from tall stock. Would it be a royal disappointment if he doesn’t end up over six feet?

As you can see in all the shots I’ve attached, Big G was with Kate the whole time. I’ve not found any photos of him being held by Prince William. Not sure if they’re saving that moment for a mega-splashy THE HEIRS! THE HEIRS! photo opportunity or if they’re avoiding an infant meltdown. Both Will and Harry have talked about George’s wailing. So far, he’s held it together well. But this trip is 3 weeks long. I want at least one tantrum. Come on, just one. 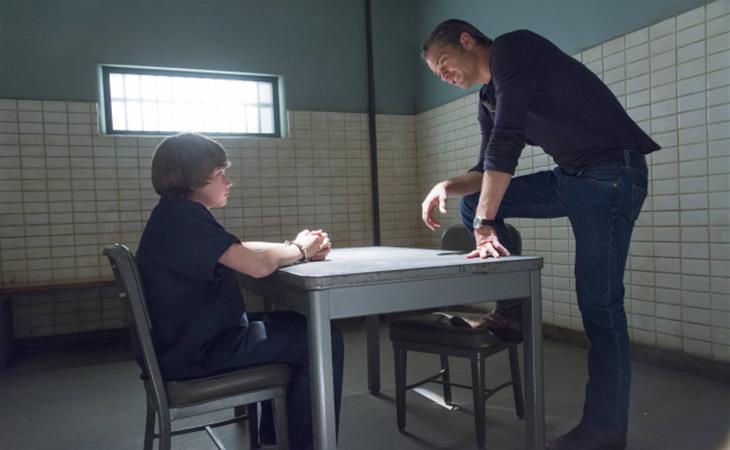 Justified 5.13: “The bodies of those responsible” 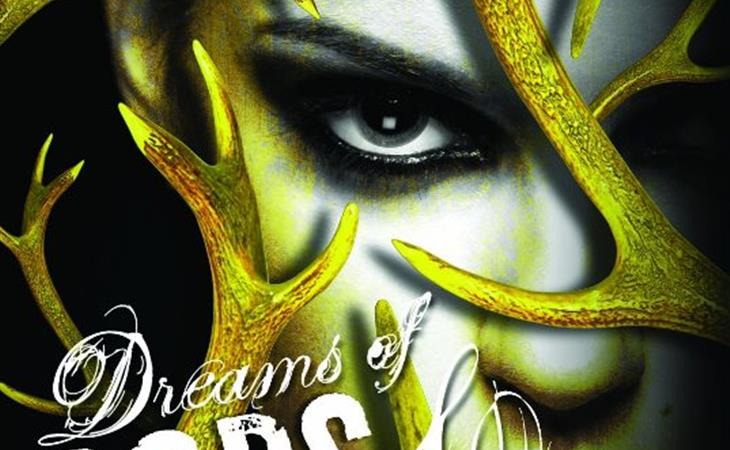