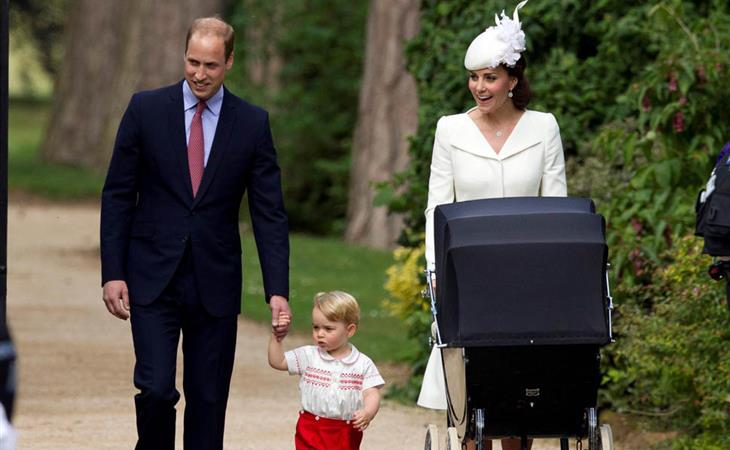 Big G takes over …as usual

Princess Charlotte was christened yesterday at Sandringham. It’s the first time the Cambridges stepped out in public as a four-piece. Charlotte travelled by pram to church, pushed by her mother, who walked alongside her dad and her brother.

Big G. Who, as we’ve seen, as we know, has made every single event that’s supposed to be about his sister about himself instead. And her baptism was no exception. First it’s his adorable outfit – almost exactly like what William wore to visit Harry when Harry was born. Then he had to reach out with his big chunky hand to get a look inside the carriage, probably to yell at his sister, or stick his dirty finger in her mouth.

After that he had a moment with Her Majesty. She’s clearly besotted with him. But look, already this tyrant is pointing his pudgy finger in the face of the reigning monarch and furrowing his brow at her like, what do you want lady? You got any food?

Check out this face:

Don’t tell me this kid isn’t an expert at destruction. He’s the Royal Hulk Smash. 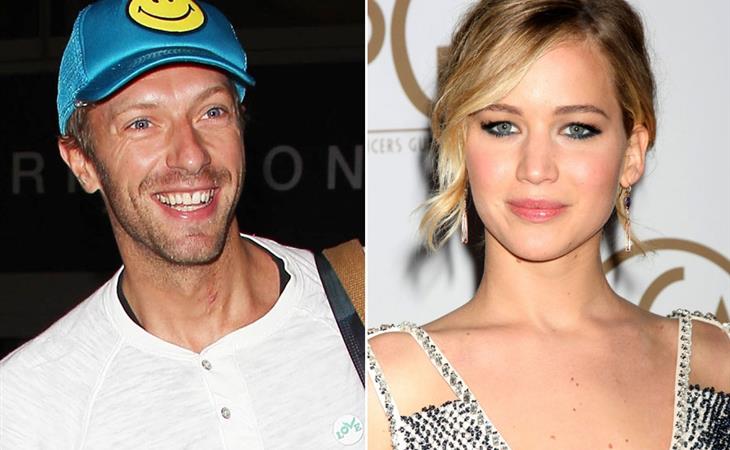