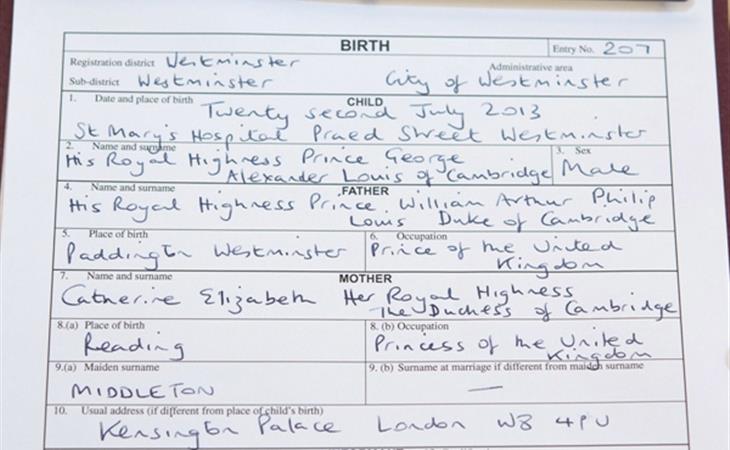 Prince George of Cambridge’s birth certificate was registered today. It was his father, Prince William, who signed the document – attached.

You will note that under the section for “occupation”, Will is listed as a “Prince of the United Kingdom”. Can you imagine? Filling in a form and writing that down, for real, no jokes, as your JOB?

It’s the same for Katy Cambridge. Her occupation is “Princess of the United Kingdom” so HA! I have always refused to call her “duchess” because it’s so old school, preferring “princess” instead. Since “princess” is her official “occupation”, I will take that as justification. Princess Catherine it is.

Also Will’s signature. Just “William”. Like that’s all he’ll ever need. Never William Who. William, who else could it be? 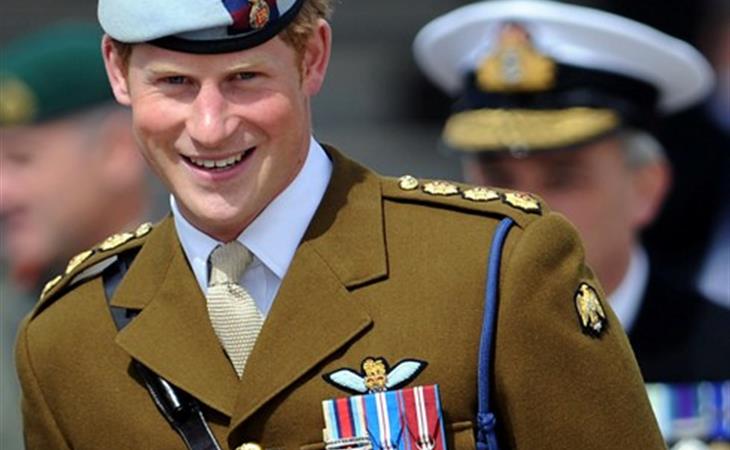 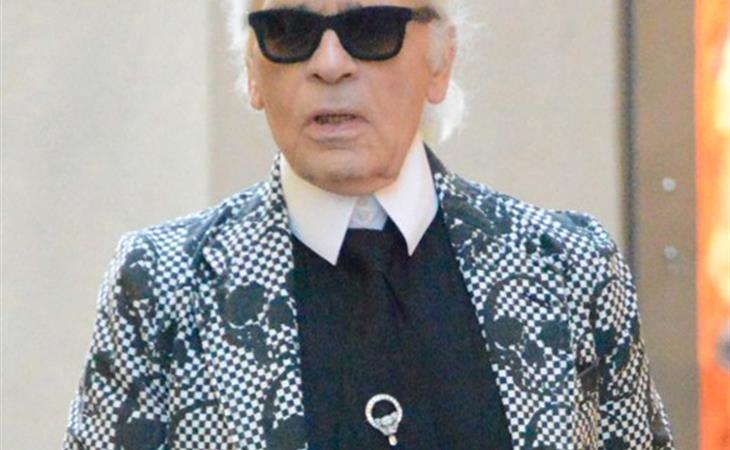