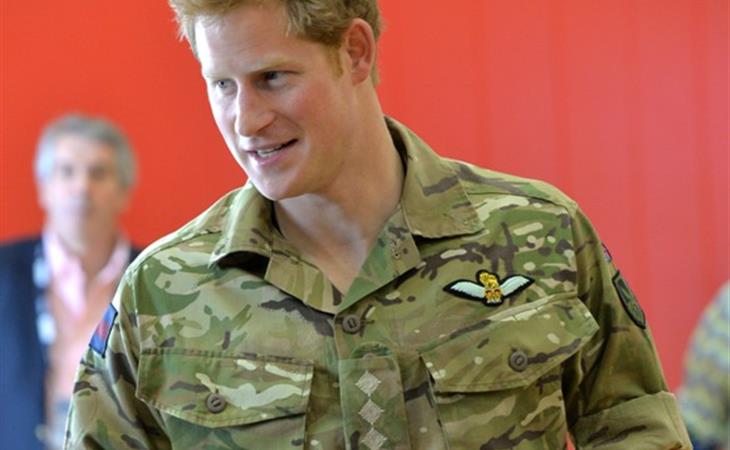 Remember when Prince Harry caused a "scandal" for hooking up with a waitress from Cowboys in Calgary? Well, it turns out that his time training as a soldier in Canada included a much more interesting story we never heard - the story of how he prevented one gay trooper from, at least, some threats, at worst, losing his life.

The story is being revealed by one of Harry's fellow trainees, a Brit named James Wharton. James, who is gay, says that he suffered pretty horrible abuse from his fellow soldiers during his time in the Canadian Prairies. At one point, James tried to endear himself to his tormentors with a little locker room talk, confessing he'd slept with another male soldier. This sent the group into a homophobic rage. Terrified, James found Harry and told him him, “I think I’m going to be murdered by the infantry."

Just as you would hope, Harry came to James's defense, laid the royal smack down on the homophobes, and James' life in the Army was improved forever.

As if you didn't already love Prince Harry enough, right? I think what you have to remember is how cinematic the drama of all of this is. A Prince, the intensity of soldiers in training, weapons everywhere, everyone in fatigues! The moment Harry confronted James' attackers is described as follows:

"Harry climbed out of the tank and started having a go."

A TANK! It's like the gay Army sequel to School Ties.

The whole thing is so chivalrous, so perfectly royal. Like hearing that Paul McCartney has donated a billion dollars to save an endangered species, or that Tara Reid slipped a disc falling off a jet ski, this Harry story is comforting because it goes down exactly as it should. This is certainly not the first time one of Diana's boys has pulled this off either. Remember when Will rescued that girl with his helicopter on Mt. Snowdon?

While it's fun to think about Harry as a hero, I must add the depressing angle of this news which is that James' account also reinforces how brutal life can still be for LGBT soldiers. Luckily, it's Pride month, so you should soon have the opportunity to give a little extra cheer to the men and women who have to put up with this garbage when they're marching in a parade near you. 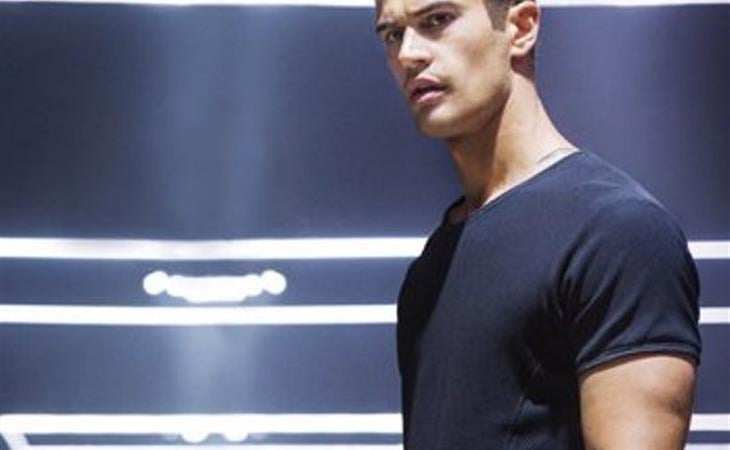 Four and his hair 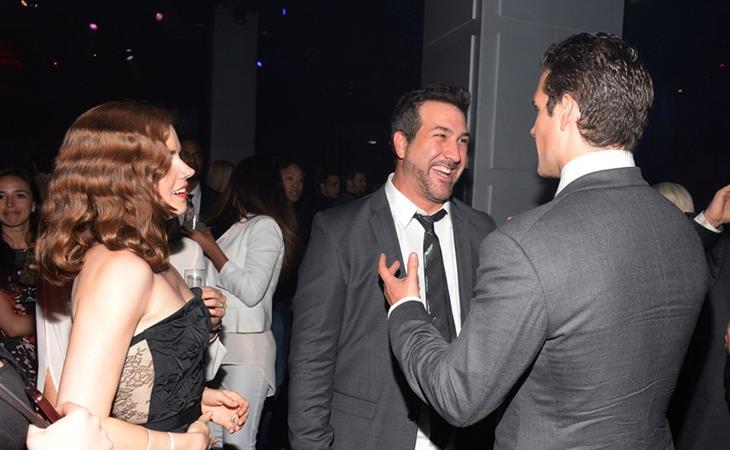