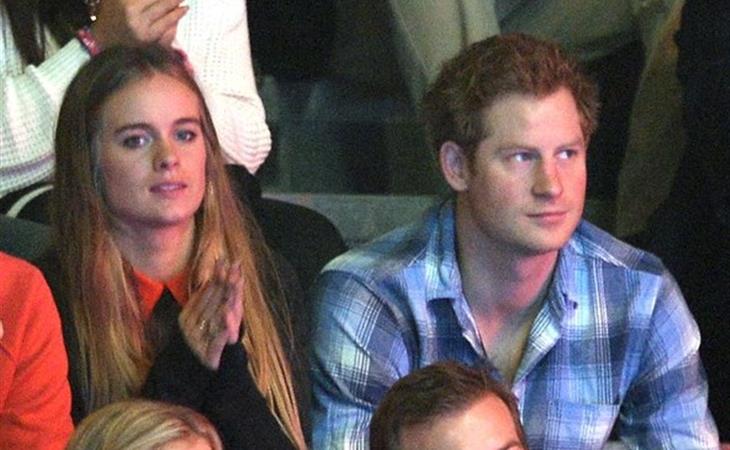 Will Harry go back to Chelsy?

While George Clooney is putting his engagement on speakerphone, everyone else seems to be breaking up. Hot Harry is now single again. PEOPLE confirmed yesterday that it’s over with Cressida Bonas citing one source who says that it’s because Cressy is too “needy” and Harry couldn’t deal.

Um, five minutes ago we were being told to expect an engagement. Now she’s too needy? Really?

But there were already reports that Cressy wasn’t comfortable with the big headline kind of life. Just like Chelsy Davy didn’t want that kind of life. Which is why Harry has subtly suggested before that he’s looking for someone who can take on that kind of life, that kind of responsibility. Someone like…Kate Middleton. Who would bore the f-cking sh-t out of him.

The Cressys and the Chelsys of the world already have what they need. They have money. And connections. And privilege. And they actually LIKE privacy. They are bred to seek privacy. What Harry needs is someone closer to a commoner. Or, you know, a pop star.

Don’t you groan at me! Do not groan! Our goal is GREAT GOSSIP. What could be better gossip than that? 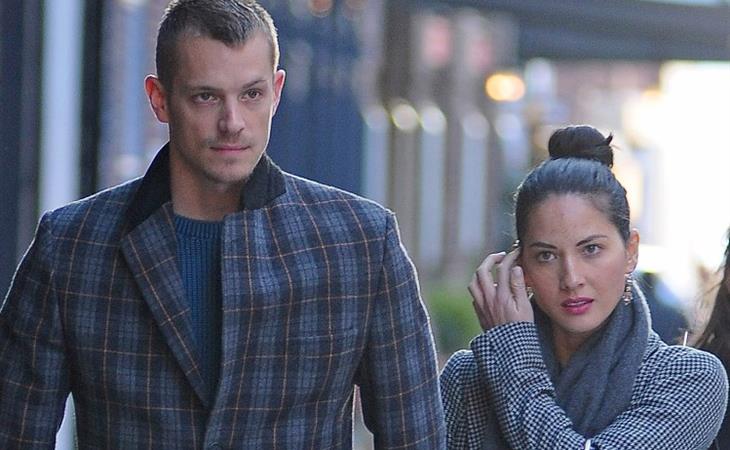 It’s over for Olivia & Joel 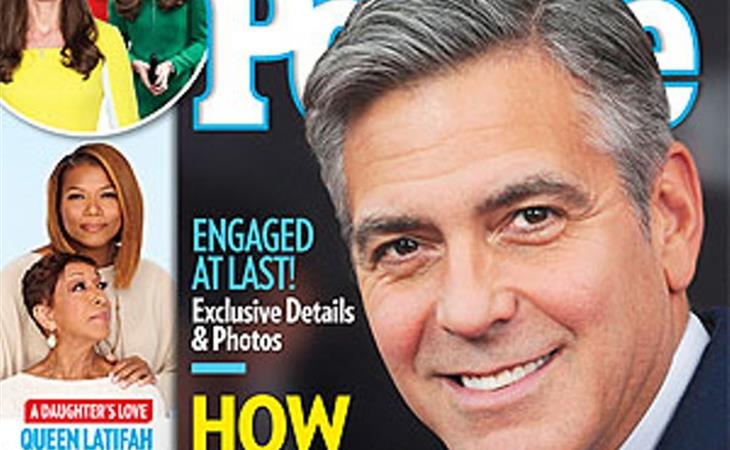