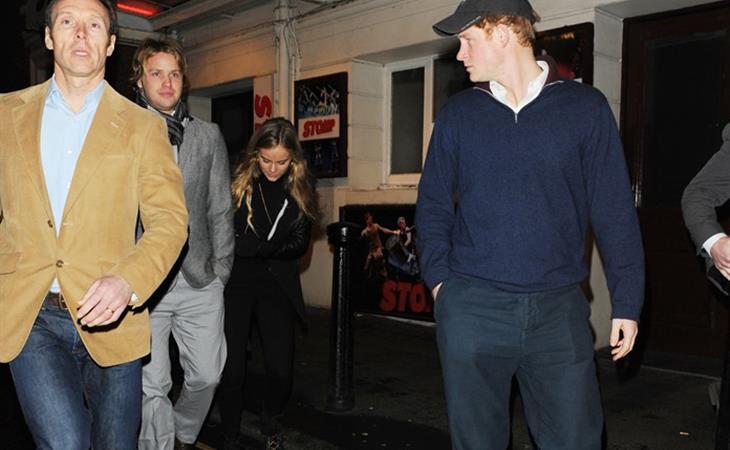 Prince Harry and Cressida Bonas went out for dinner last night in London after he attended a memorial service for Nelson Mandela. They were with her brother-in-law Sam Branson. They went to The Ivy. F-ck, why couldn’t I have been at The Ivy last night with Hot Harry and his soon-to-be-fiancee instead of on a red-eye with Team Rob Ford?

Anyway, Cressida is living with Harry now at Kensington Palace. And, as you’ve heard, an official engagement announcement is expected this year. It would have to be. These people don’t cohabitate without expectation and promises. Common law living is, well, common. But that seems so …artificial, non? If he hasn’t proposed already, will she be waiting for it now, every day? They say that Kate went through extensive training before making her public debut. Why can’t that be a reality show? If the Palace needs money, that’s an easy way to make it. Sell the television rights to a princess preparation series. Easy millions off the top and then billions in syndication. 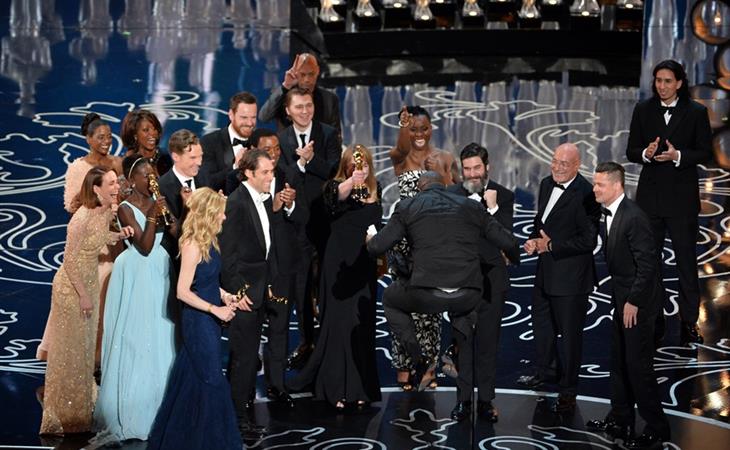