Were you dying to know what Prince Harry and Meghan Markle did for Valentine’s Day? According to US Weekly they were together in London and stayed in.

“Harry and Meghan are together at Kensington Palace,” an insider tells Us of their February 14 plans. “Tonight, she and Harry are staying in for Valentine’s.”

The Suits star, 35, has mostly been staying at the British royal’s Kensington Palace home, Nottingham Cottage, since late December. "It's become Meghan's home away from home," a source has told Us. "All the security know her, she slips in and out whenever she likes."

It’s almost been two months straight now that Meghan’s been in London with Harry, apart from a short trip to India. Suits doesn’t start back up again until at least March so she can stay another month if she wants to, holed up in the Love Cocoon. That’s what it’s like in the early days, non? Why go out when you can just be in the same space and stare at each other all day and night?

I’ve been wondering about her dogs though. She has two. Are they at KP too? There’s been no mention in any of the royal reports. But we already know Will and Kate’s Lupo stays there when the Cambridges are in residence. And, my God, imagine having all that space, all those grounds to run around in. Not that that’s high on the list of bonuses of possibly marrying Prince Harry. But, like, it’s not gonna suck for anyone. 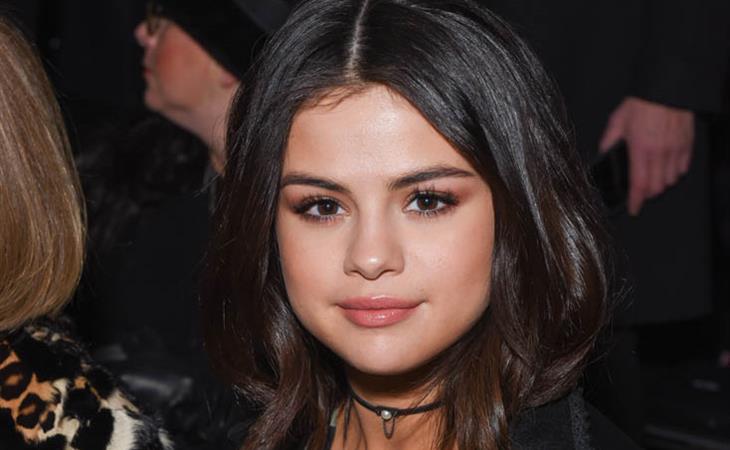 Selena & The Weeknd: Valentines and Birthdays 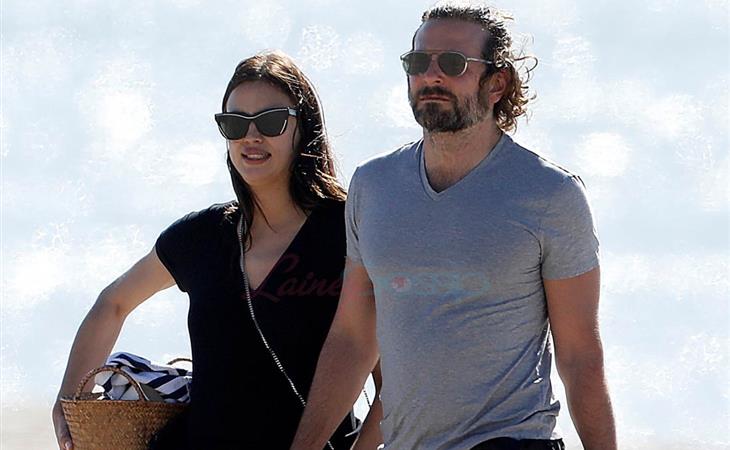